The beneficial bacteria residing in both the bladder and vagina could provide protection against urinary infections. 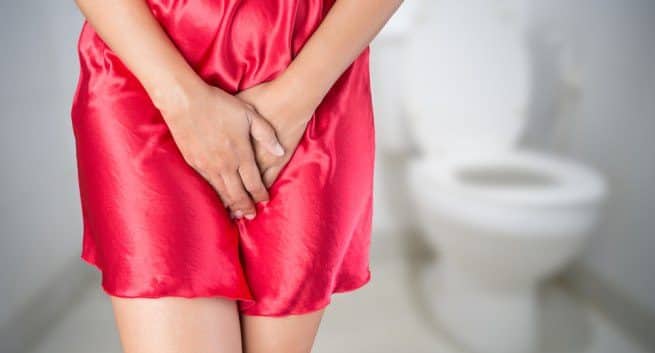 In a breakthrough, US researchers have found that women’s bladder is not a sterile place and can contain both beneficial and deadly bacteria, a finding that could lead to better diagnostic tests for urinary tract infections (UTI). Also Read - This is what you need to do if your vagina feels sore after a steamy session of sex

The findings debunked the common belief that urine in healthy women is sterile and showed that that bacteria is “shared” between the bladder and vagina and the microbiota includes pathogens such as E. coli and S. anginosus as well as beneficial bacteria such as L.iners and L.crispatus. Also Read - Foodborne diseases peak in summer: Here's how you can stay safe

“Now that we know the bladder is not sterile, we have to re-evaluate everything we thought we knew about the bladder, and that is what we are doing,” said Alan J. Wolfe, microbiologist at the Loyola University Chicago.

This insight “should alter the way we view the bacteria of the female pelvic floor both by enabling further research and by providing new diagnostic and treatment options for urinary tract infections, urgency urinary incontinence and other associated urinary tract disorders,” the researchers noted.

For the study, published in Nature Communications, the team sequenced the genes of 149 bacterial strains from nearly 100 women.

It appears that bacteria travel between the bladder and the vagina, effectively creating one microbiota niche.

Urination provides an obvious way for bacteria to travel from the bladder to the vagina.

But it’s a mystery how bacteria could travel from the vagina to the bladder, especially since most of the bacteria examined in the study lack features such as flagella (whip-like structures) or pili (grappling hooks) that would enable them to move, the researchers said. 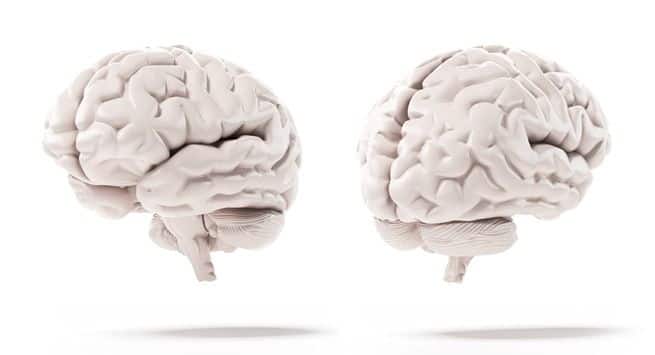