"Our study suggests that correcting vitamin D deficiency in young and middle-age women may reduce their future risk of MS." 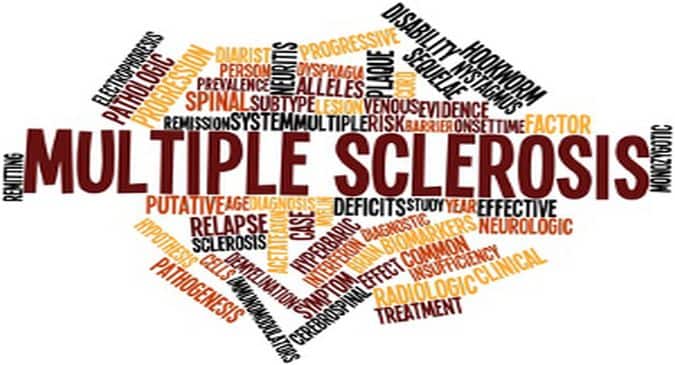 Women with lower level of Vitamin D in the blood may be at a higher risk of developing multiple sclerosis (MS), a disease which primarily affects the brain and spinal cord, according to a study. The findings revealed that with each 50 nanomoles per liter (nmol/L) increase in Vitamin D levels in the blood, the risk of developing MS later in life decreased by 39 per cent. In addition, women who had deficient levels of Vitamin D had a 43 per cent higher risk of developing MS than women who had adequate levels as well as a 27 per cent higher risk than women with insufficient levels. Also Read - Vitamin D supplement may save people with severe Covid-19; Know how much is enough

“Our study suggests that correcting vitamin D deficiency in young and middle-age women may reduce their future risk of MS,” said Kassandra Munger from the Harvard T.H. Chan School of Public Health in Boston. In MS, the body’s immune system attacks the coating that protects the nerve cells. According to a previous research, the connection between vitamin D and MS could be tied to the positive effects vitamin D has on the immune system. For the study, published in the journal Neurology, researchers used a repository of blood samples from more than 800,000 women in Finland, taken as part of prenatal testing. Read here 7 symptoms of Multiple Sclerosis (MS) you should know! Also Read - Covid-19: Researchers to find out the effects of vitamin D on coronavirus

Out of these, 1,092 women were diagnosed with MS and were compared to 2,123 women who did not develop the disease. Of the women who developed MS, 58 per cent had deficient levels of vitamin D compared to 52 per cent of the women who did not develop the disease. While “more research is needed on the optimal dose of vitamin D for reducing risk of MS, striving to achieve vitamin D sufficiency over the course of a person’s life will likely have multiple health benefits,” Munger said. Read more about What is multiple sclerosis and what are its causes?

Mother's milk of premature babies different from others 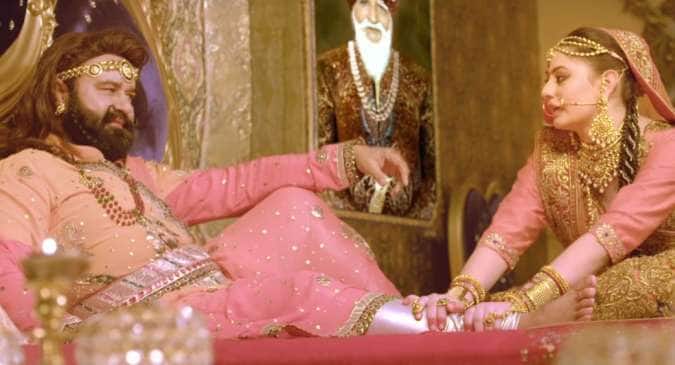