Women who smoke are less likely to respond to breast cancer treatments in comparison to those who abstain from it, and on the contrary they may be negatively affected by it, says a study. 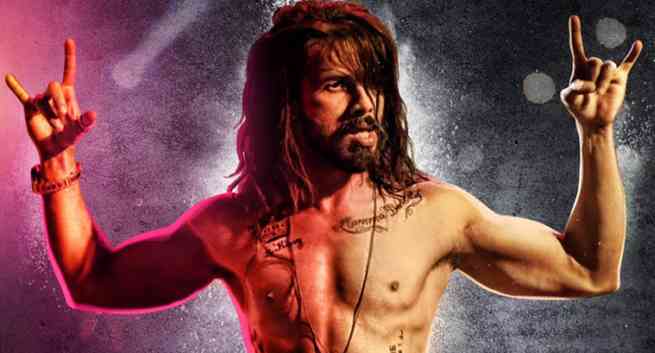