Women who earn less than men at risk of depression

A new study has found that women who earn less than their male counterparts are more likely to suffer from depression.

Women who earn less than their male counterparts despite having equivalent education and work-experience are more likely to suffer from depression and anxiety disorder as compared to men, says a study. Our results show that some of the gender disparities in depression and anxiety may be due to the effects of structural gender inequality in the workforce and beyond, said lead author Jonathan Platt from Columbia University in the US. The social processes that sort women into certain jobs, compensate them less than equivalent male counterparts, and create gender disparities in domestic labour have material and psychosocial consequences, Platt added. The researchers found that among women whose income was lower than their male counterparts, the odds of major depression were nearly 2.5 times higher than men; but among women whose income equaled or exceeded their male counterparts, their odds of depression were no different than men. (Read: 6 natural remedies for depression) Also Read - Early menopause ups your risk of osteoporosis by almost 56 per cent: How to deal with it

Where women’s incomes were lower than their male counterparts, their odds of anxiety disorder were more than four times higher. The findings are based on data from a 2001-2002 U.S. population-representative sample of 22,581 working adults ages 30-65. The researchers referred to the norms, expectations, and opportunities surrounding the types of jobs women occupy and the way those jobs are valued and compensated relative to men. If women internalize these negative experiences as reflective of inferior merit, rather than the result of discrimination, they may be at increased risk for depression and anxiety disorders, Platt explained. The study was published online in the journal Social Science & Medicine. Read about 8 ways to prevent depression. Also Read - Breast Cancer Awareness month: Novel testing platform designed for breast cancer cells 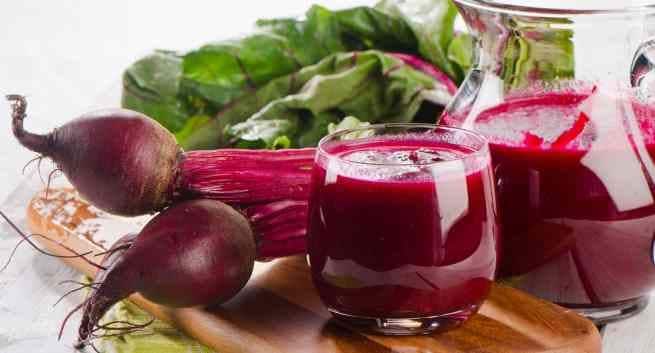 6 ways beetroot juice can save your life!