Almost half of all British women who enquired about improving their bottom with the help of cosmetic surgery cited Kim as their role model for the perfect posterior. Kim Kardashain has earned herself the ‘world’s best bottom’ title. She created a buzz on Twitter when she first posted, what is called a ‘belfie’ after having undergone a ‘bacial’ for a supple butt. So it hardly comes as a surprise that Kim Kardashian has sparked 45 per cent of the total requests for bottom enhancing procedures over the last 12 months. Also Read - Ganesh Chaturthi 2020: 4 reasons an eco-friendly Ganesha is good for you

Almost half of all British women who enquired about improving their bottom with the help of cosmetic surgery cited Kim as their role model for the perfect posterior. Also Read - 7 reasons why the #BeefBan is good

Longevita plastic surgeon Prof Dr Fuat Yuksel, who undertook a research stating a 45% increase in the requests for a butt enhancement surgery among women in the UK said, ‘Kim has been popular among women seeking bottom augmentation or ‘Brazilian butt lifts’ as they are more commonly known, for a few years, but in the last 12 months we’ve had a massive rise in the numbers asking for a Kim Kardashian bum.’ As reported by dailymail.co.uk. Also Read - Want to look young? Go in for a nose job

With this bodily feature being the next big thing in cosmetic surgery, we talk to cosmetic surgeon and managing director of The Cosmetic Surgery Institute, Mumbai, Dr Mohan Thomas about butt enhancement surgery.

What should one expect from a butt lift?

A sagging buttock is not the most pleasant sight to look at. People who are endowed with great assets and a great body shape are usually concerned about flat buttocks. The sagging of buttocks can be caused due to loss of muscle tone in the gluteal muscle which is the most powerful muscle of the body and many a times also due to loss of fat from the skin on the buttocks.

Depending on how bad the sagging bottom looks whether due to volume loss or excess skin, a treatment plan is made. Volume loss is addressed by a technique called as a ‘Brazilian butt lift’ which involves transferring your own live fat cells from the donor area on the abdomen and thighs to the buttocks. This is a permanent way to augment and lift the buttocks and is very sensitive on the surgical technique. This technique increases the buttock projection as well as lifts it so as to give prominence.

The second way of lifting a droopy buttock in people who have lost a lot of weight is by surgically moving the muscle to the higher level. This is done by removing a horizontal ellipse of skin and tightening the lower back skin. This lifts as well as tones the buttock skin. This technique can be combined with enlarging the buttocks too in which the excess skin is folded back into the buttock so as to increase the volume.

Can anyone undergo this surgery?

Any risks involved in this surgery?

Just like any other surgery, there are risks associated with this surgery too but they are limited. Other than general risks of anaesthesia, bleeding, infection, breakdown, etc. the specific risks are limited to — asymmetric or flattened buttocks, pain, swelling and fluid accumulation, scarring, loss of skin and poor wound healing and change in skin sensation.

What should women know before taking the decision?

Women should know the options in detail. They should meet an experienced cosmetic surgeon who has done enough of these procedures. Sufficient fat is needed for people who plan to undergo the ‘Brazilian butt lift.’ Sufficient time should be taken in planning and preparing for the surgery. Detailed blood and other tests are needed. There is a downtime of a few weeks during which routine activities are allowed. Full activity is possible only after 6 weeks.

How do you think this kind of cosmetic trend is picking up in India?

This trend is picking up significantly more so because of increased information. With people reading a lot on the internet and magazines they come asking for it. With increase in obesity surgeries and after the novelty of weight loss has dimmed, people want their bodies to be toned up. After breast and abdomen, buttocks is the third most common area which is addressed for a better look.

For how long does this enhancement last?

If repeated weight fluctuations do not happen then the result achieved is long-term. The grafted fat develops a blood supply and becomes permanent. Skin tightening does become loose and the scar may widen if sufficient care is not taken.

The post care will include restricted activity, going slow on the movements, limited intake of food and taking the prescribed medications. Dressing has to be changed as advised, a compression garment has to be worn to support the area and some form of scar treatment would be needed when skin removal is done. 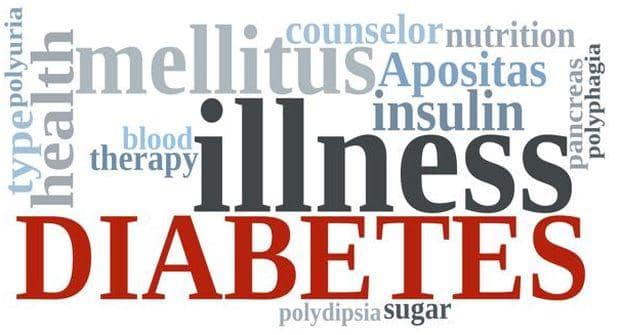 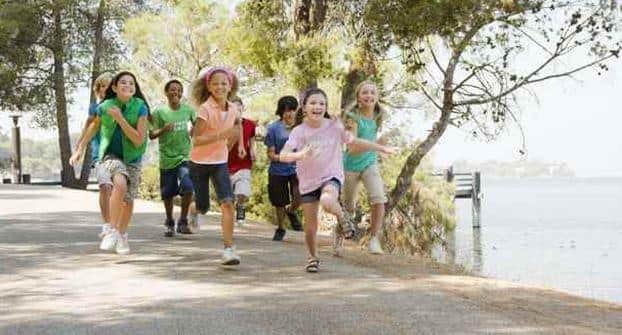