What we think is abnormal sexual behaviour or impulse characterised by intense sexual fantasies and urges that keep coming back is actually fairly common among people, including women, reveals new research.

What we think is abnormal sexual behaviour or impulse characterised by intense sexual fantasies and urges that keep coming back is actually fairly common among people, including women, reveals new research. The findings showed that a number of legal sexual interests and behaviours considered anomalous are actually common in the general population. In general, it is true that men are more interested in paraphilic behaviours than women. However, this doesn’t mean that women don’t have these interests at all. In fact, women who report an interest in sexual submission have more varied sexual interests and report greater satisfaction with their sex lives. Sexual submission is, therefore, not an abnormal interest, said Christian Joyal, professor in department of psychology at Universit du Qu bec Trois-Rivi res. Sexual interests fall into two categories: normal (normophilic) and anomalous (paraphilic). Paraphilia is a condition in which a person’s sexual arousal and gratification depend on fantasising about and engaging in sexual behaviour or objects as stimuli for sexual excitement. (Read: 10 things women wish men knew about sex!) Also Read - Avoid sexual dysfunction: Having multiple partners may actually be good for you

Based on the phone and online survey, the researchers found that overall, nearly half (45.6 percent) of the sample subjects were interested in at least one type of sexual behaviour that is considered anomalous, whereas one third (33 percent) had experienced the behaviour at least once . These facts suggest that we need to know what normal sexual practices are before we label a legal sexual interest as anomalous. Some paraphilic interests are more common than people might think, not only in terms of fantasies but also in terms of desire and behaviour, Joyal added. The study of 1,040 residents of Quebec was conducted by Joyal and Julie Carpentier, researchers at the Institut Philippe-Pinel de Montr al and the Institut universitaire en sant mentale de Montr al (CIUSSS de l’Est-de-l’ le-de-Montr al), both of which are affiliated with University of Montreal. (Read: What women REALLY want in the bedroom) Also Read - Early menopause ups your risk of osteoporosis by almost 56 per cent: How to deal with it

The main goal of the study was to determine normal sexual desires and experiences in a representative sample of the general population, Joyal noted. The researchers also found a statistically significant relationship between an interest in sexual submission and an interest in other sexual activities, suggesting that the desire to engage in masochism is significantly associated with more diverse sexual interests. Overall, the researcher stressed that a distinction must be made between paraphilic sexual behaviour, paraphilias and paraphilic disorders. A paraphilic disorder refers to sexual acts that involve non-consenting partners or that cause suffering or confusion in the person who engages in the behaviour. The paraphilia may be absolutely necessary in order for the person to achieve sexual satisfaction. A paraphilia is not a mental disorder but rather a sexual preference for non-normophilic behaviour, whereas paraphilic behaviour is non-preferential and only engaged in from time to time, the authors noted. (Read: 10 ways to give your woman multiple orgasms) 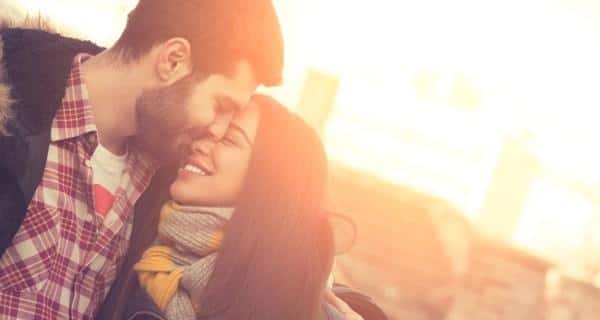 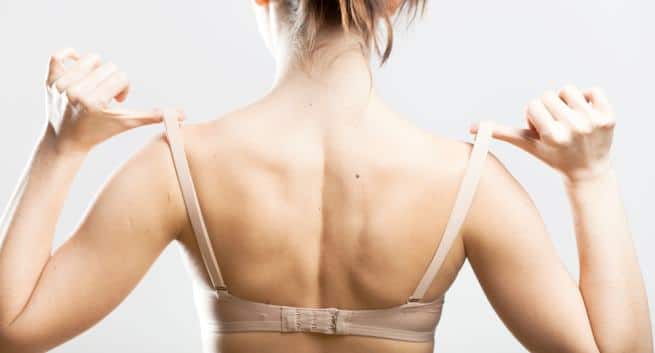 Ladies, did you know now you can opt for an organic bra?