More US women are seeking hormonal treatments for menopausal symptoms from anti-ageing clinicians, feeling that conventional doctors do not take their suffering seriously, according to a new study. So 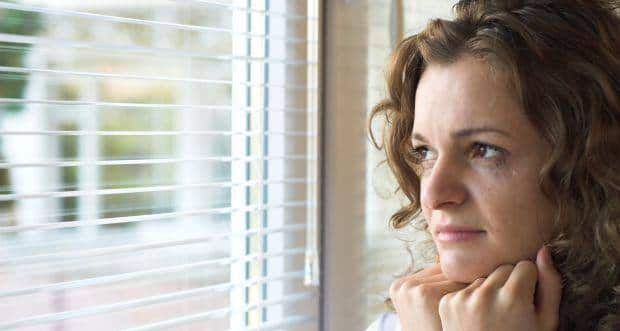 More US women are seeking hormonal treatments for menopausal symptoms from anti-ageing clinicians, feeling that conventional doctors do not take their suffering seriously, according to a new study. Some women also feared the harmful side effects from conventional hormone replacement therapy (HRT) which had shown increased risks for cancer, heart disease and high blood pressure. Also Read - Early menopause ups your risk of osteoporosis by almost 56 per cent: How to deal with it

‘They thought that ‘natural’ hormones their anti-ageing doctors prescribed were safe, despite a lack of conventional scientific evidence to that fact,’ researchers from Case Western Reserve University said. ‘Hormones became the panacea reported by the women. They felt that if the hormones were in order, they would be back on track,’ said Michael Flatt, a doctoral candidate in sociology at Case Western Reserve University. Also Read - Breast Cancer Awareness month: Novel testing platform designed for breast cancer cells

Among the reasons women said they found anti-ageing medicine attractive were more time and attention from the doctor, ‘natural’ medications and a safer approach than conventional hormone replacement therapy. Was it vanity to maintain their youthful appearance or some other motivation? Findings from in-depth interviews with 25 women who used bioidentical hormone replacement therapy (BHRT) prescribed by an anti-ageing clinician bucked the vanity-driven stereotype.

‘Instead, the women told us they wanted to relieve their menopausal symptoms, feel energised and avoid chronic illnesses associated with ageing,’ added Jennifer Fishman, an assistant professor at McGill University. The women also described their motivation as wanting to return to an ‘optimal’ state and believed that bioidentical hormones would do this. The researchers were scheduled to present their findings Monday at the 109th annual meeting of the American Sociological Association in San Francisco.

Here are some symptoms of menopause are as follows:

Irregular or heavy vaginal bleeding: There is no particular pattern of bleeding during the pre-menopausal phase. You may either experience heavy or frequent vaginal bleeding or have your periods placed far apart. This can continue for few years before your ovaries actually stop their work. This phase marks a decrease in fertility in women as ovulation becomes irregular.

Hot flashes: This is common among women undergoing menopause and those who have hit the phase. It is a feeling of warmth that spreads all over the body and is sometimes followed by perspiration. Though there are no definite factors that can say why it happens but experts believe that a combination of hormonal and biochemical fluctuations due to decline in estrogen levels, because of ceased ovarian function, could be a possible cause.

Vaginal problems: With the fall of estrogen levels, the lining tissues of the vagina become thinner, drier and less elastic. This may give rise to symptoms such as dryness, itching, irritation or pain during sexual intercourse. The changes in the lining tissues of the vagina also make it susceptible to a host of other infections. Read more about 11 symptoms of menopause that you should be aware of

For more articles on menopause do visit our menopause and Diseases and Conditions Section. Follow us on Facebook and Twitter for all the latest updates! For daily free health tips, sign up for our newsletter. And for health-related queries, visit our Questions and Answers section. 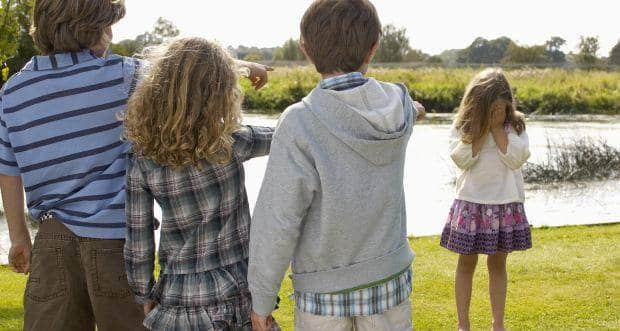