Women living where rates of infectious diseases are high, according to a theory, prefer men with faces that shout testosterone when choosing a mate. But a study suggests otherwise. 'It is not the case 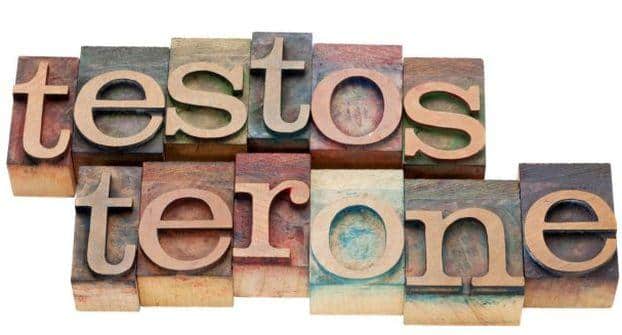 Changes in hormonal levels with age are known to alter a woman's libido. But a study claims that testosterone (a hormone that is secreted in small quantities by the ovaries) levels play a limited role when it comes to driving a menopausal woman's sexual desire. 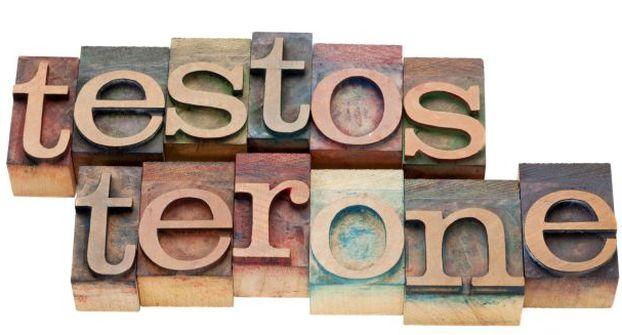 Women living where rates of infectious diseases are high, according to a theory, prefer men with faces that shout testosterone when choosing a mate. But a study suggests otherwise. ‘It is not the case that women have a universal preference for high testosterone faces and it is also not the case that such a preference is greater in a high-pathogen environment,’ said anthropologist Lawrence S. Sugiyama from the University of Oregon. Also Read - Early menopause ups your risk of osteoporosis by almost 56 per cent: How to deal with it

And the opposite is also the case. ‘Men do not uniformly appear to have a preference for more feminine faces, at least within the ranges of cultures shown in this study,’ Sugiyama added. The new study tested 962 adults drawn from 12 populations living in various economic systems in 10 nations. The closest the study came to confirmation was in market economies in the study populations in Britain, Canada and China, perhaps because preferences shift in response to the local range of variation in traits, and men in market economies have higher testosterone. Also Read - Breast Cancer Awareness month: Novel testing platform designed for breast cancer cells

‘In large-scale societies, we encounter many unfamiliar people so using appearance to infer personality traits can help cope with the overwhelming amount of social information,’ Sugiyama said. For instance, in all cultures tested, high testosterone faces were judged to be more aggressive, and this is useful information when encountering strangers.

Sugiyama and co-authors contributed to the study based on their work with the Shuar – a rural population with a long history of warfare in Ecuador and whose mixed economy today is based on horticulture, hunting, foraging and small-scale agro-pastoralism. The study appeared online in the journal Proceedings of the National Academy of Sciences. 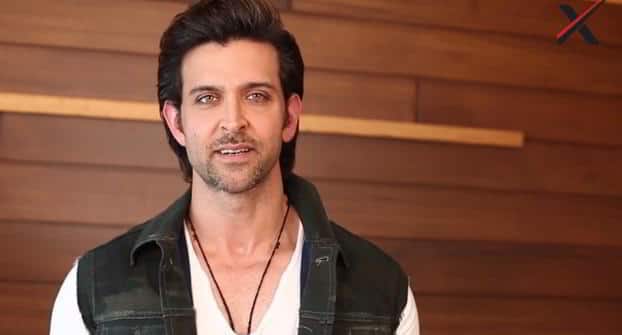 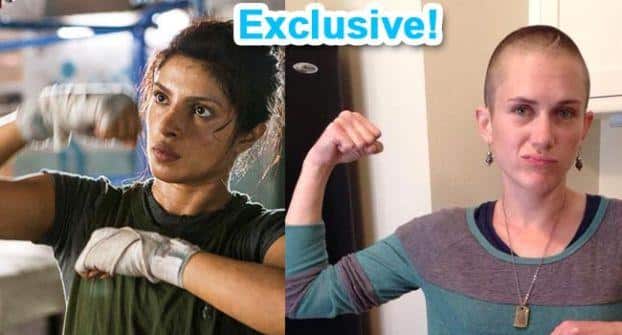 Priyanka Chopra's body double battles brain tumour in the US