Home / Health News / Woman wants SEX all the time, thanks to her medical condition

Woman wants SEX all the time, thanks to her medical condition

She has to beg her fiance to have sex with her! 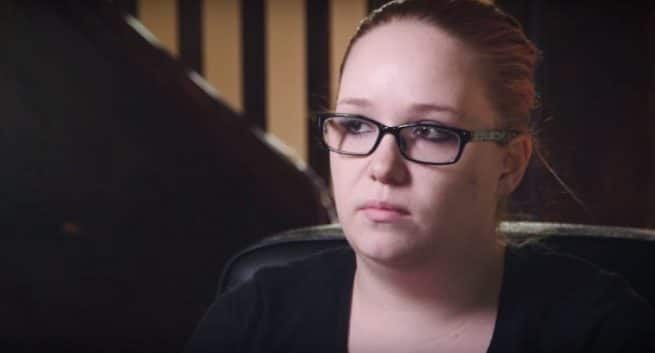 Recently, newspapers across the world covered the curious case of 23-year-old US woman who constantly craves sex. While her story makes for great headlines and tickles the imagination of readers everywhere, for Amanda McLaughlin, the woman who happens to live with the problem, her constant arousal is no laughing matter. Far from being pleasurable, Amanda lives in a constant state of pain. According to reports, she’s has been suffering from it for the past 10 years. Also Read - COVID-19 affecting women's sexual behaviour: Factors that may sabotage your sex life

The problem has severely incapacitated Amanda, who finds it difficult to leave her home, let alone work. She admits that she has to ask her fianc for sex constantly to get relief from the symptoms. She even featured in a documentary by the BBC called Living Differently, in which she dispelled the misconception that being constantly aroused is pleasurable for her.

“It feels like you’re about to orgasm and then it never goes away. So there’s sharp pain all the way through your legs, all the way through your pelvis. It’s just nonstop,” says the 23-year-old with a twinge of agony in her voice. Her mother Victoria confessed that even in her family, people thought that Amanda was a nymphomaniac because she was very active sexually. She admits that it was the doctor’s validation that made the family finally believe what Amanda said. Dr Priyanka Gupta, who is treating Amanda believes that there is not much research about the condition and there is no cure to her condition yet.

In fact, Amanda is not the first woman to be afflicted by the condition. In the past, there have been many cases including those of a 53-year-old woman and a 27-year-old man. The former a widow came to the doctors complaining of increased sexual sensation in the genital area which she had no control over. She also spoke of headache, dizziness, disturbed sleep and absolutely no desire to have sex. The man also reported feeling persistent feelings of impending orgasm which made his penis extremely sensitive.

What are the characteristics of PGAD?

Doctors diagnose the condition based on some observations:[2]

The physiological responses of sexual arousal lasts for a long period of time, sometimes lasting days. They don’t go away on their own.

It mostly affects women, but there is a case involving a man.

Orgasms do not give any relief from the problem. Multiple orgasms are required sometimes to get rid of some of the discomfort.

The persistent genital arousal is unwanted and does not happen in a sexual context.

The arousal may be stimulated by nonsexual stimuli like vibrations of a car seat.

The patient may experience a great degree of distress.

The suffers also end up being depressed since it incapacitates them. Some also report feeling suicidal.

Not much is known about the problem and there is no clear consensus about the cause of the disorder. “It is thought to be caused by small fiber sensory neuropathy in genital end branches of the pudendal nerve,” says one study [3]. Some studies say that women afflicted by PGAD have a higher chance of living with psychological problems like depression, anxiety, panic attacks and obsessive compulsive disorder. There is also a link between PGAD and antidepressant usage. [4] The other possible causes include dietary, vascular, peripheral and central neurologic causes associated with the restless leg syndrome. Some drugs like trazodone which is used as an antidepressant is also a cause for PGAD. In such cases, the doctors simply discontinue the medication to give relief to the patient. [5]

What are the treatment options?

Due to the complicated nature of the case, treatment of the problem is also varied. It all depends on what is causing the problem.

If it is caused by antidepressants, the doctors discontinue the treatment. [6]

If PGAD is caused by the compression of the pudendal nerve, surgery is suggested as a treatment method. [7]

Sometimes, surgery is also suggested if the cause of the problem is a malformation of the veins in the pelvic region that branches to the clitoris or penis. [7]

Antidepressants, antiandrogenic agents and sometimes gels with an anesthesising effect has also been prescribed.

In a complete trail-and-error method, varenicline, a drug for the treatment of nicotine addiction was seen to be effective.

Amanda today takes around 30 different types of medicines to relieve the pain caused by the condition. In fact, she even uses ice on her genitals for its numbing effect. Her problem has affected her life profoundly. But what bothers her most about the problem is its name says Amanda. The term ‘Arousal’ in the name of the condition takes the seriousness away from the problem, making it seem less harrowing than what it is. 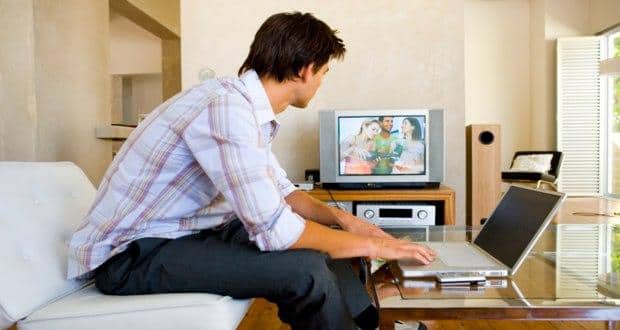 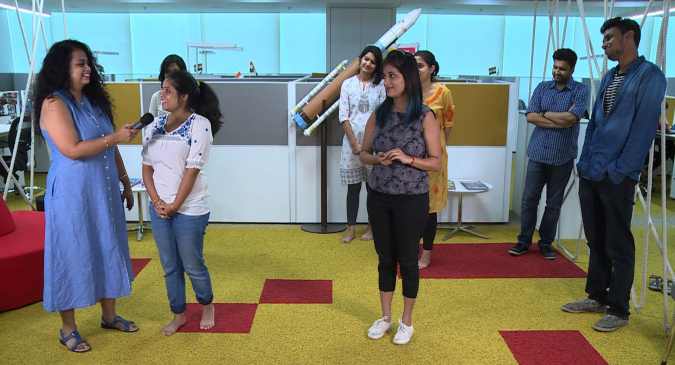 Independence Day 2017: We did the #70For70 plank challenge, here's how you can win exciting prizes! (Watch video) 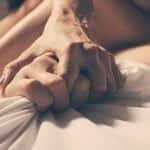 6 essential minerals and vitamins to improve your sex drive 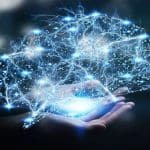 Your sexual behaviour is linked to your body's immunity, says study 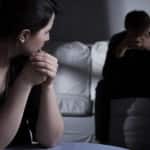