In a rare case, a woman gave birth to conjoined twins, having two fully developed heads joined from above the chest and three arms, including a third arm protruding from the back, a doctor said. 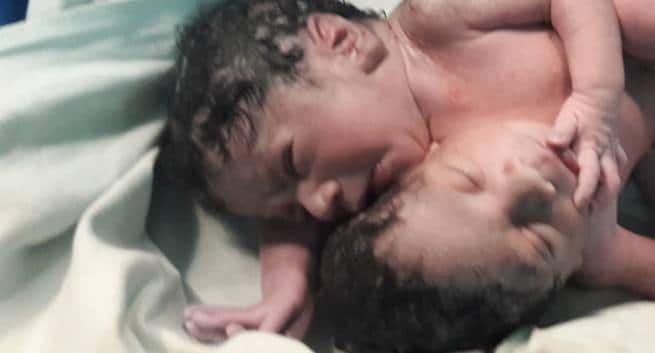 In a rare case, a woman gave birth to conjoined twins, having two fully developed heads joined from above the chest and three arms, including a third arm protruding from the back, a doctor said. The conjoined twins was delivered at the BMC’s Lokmanya Tilak Municipal Hospital, or Sion Hospital, by the gynaecologist unit’s Y.S. Nandanwar and his team of neonatologists on Wednesday morning. The 26-year old mother – whose identity was not revealed – delivered the twins through Cesarian section, in the 37th week of pregnancy, Nandanwar said on Thursday. The twins share a common heart, urinary bladder, genital and two lower limbs. The twins weighed 3.67 kg at birth. (Read: Conjoined twins Veena & Vani to undergo a series of surgeries for separation)The condition of the mother – who has earlier given birth to two normal daughters – and her twins is stable and they are doing fine, Nandanwar said. The conjoined twins were diagnosed during an ultrasonography test conducted at Sion Hospital during the woman’s 32nd week of pregnancy, he added. The twins are now under the care of paediatrics surgeon Paras Kothari to examine whether they can be separated without risking their lives. (Read: Conjoined twins born with one skull but two faces!) Also Read - Follow these 5 tips to decide baby names for your twins 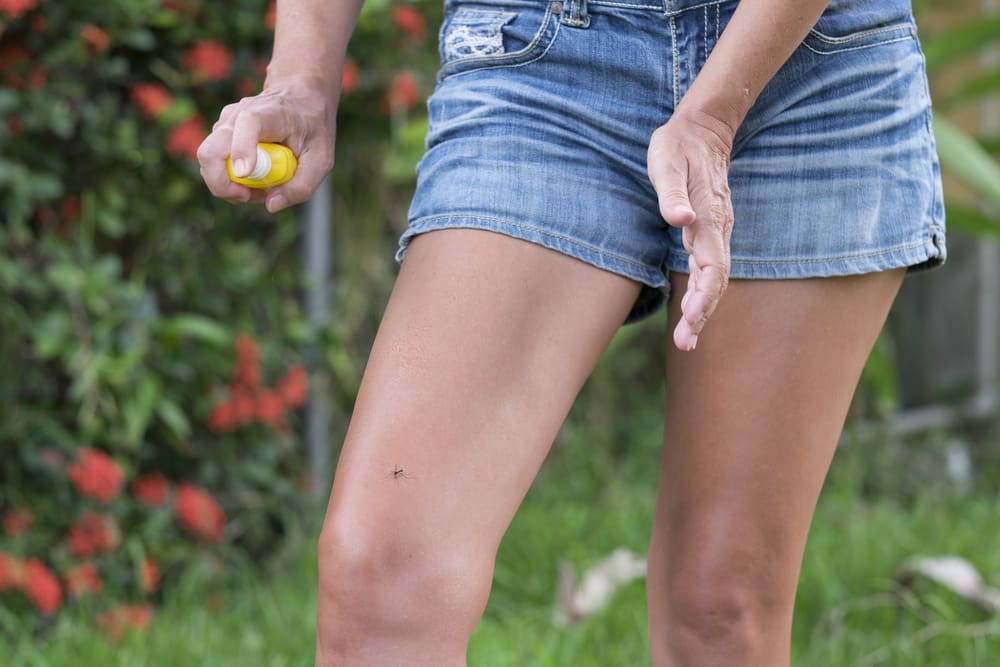 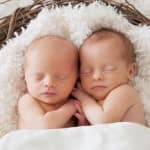 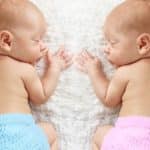 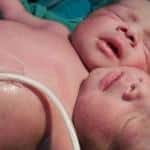 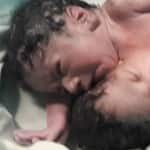