Withdraw the type II oral polio vaccine by 2016 — WHO 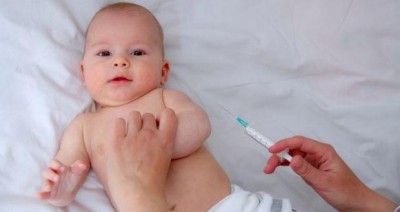 WHO (World Health Organisation) has recommended withdrawing a specific type of oral polio vaccine, used for fighting Type II which is being used currently, starting April 2016. The organisation suggests using the bivalent vaccine and not the trivalent vaccine, which is currently in use in India. It also recommends using the injectable variety instead of an oral one. (Read: Polio — do you know about the disease) Also Read - Coronavirus update: Cases surge in South Korea, WHO fears spread to African countries

A component in the trivalent vaccine has been a cause of concern, instigating the decision to withdraw the vaccine. Currently, both forms of vaccine are used – injectable and oral. Though polio has been eradicated from India, neighbouring countries Pakistan and Afghanistan are still at a risk. Here’s why you should get your kid vaccinated at each polio vaccine drive. Also Read - WHO updates list of essential medicines: Lung cancer treatment may get cheaper

The UN issued a statement yesterday that there has been a significant decline in the number of polio cases worldwide, which is a great news, especially for a country like India which has been proactive in eradicating the viral disease. Since tireless vaccination is the only way to eradicate the disease, India has been having polio vaccine drives frequently, with the positive impact of being polio-free.

Here are a few key facts about polio: 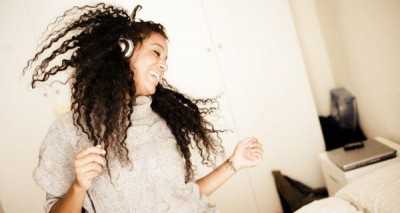 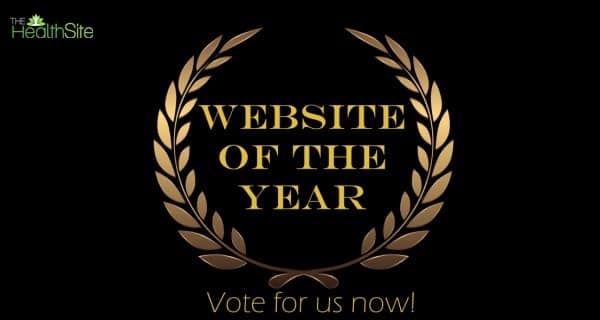 Vote for the best health website of the year