Delhi Health Minister Satyendra Jain on Thursday issued notice to 89 hospitals and nursing homes in the national capital suspected of carrying out female foeticide. We have found that sex ratio of new born babies at several hospitals and nursing homes in the city declined at an alarming rate, he told reporters. Sensing that some of such hospitals might be carrying female foeticide, we have issued notice to 89 hospitals where sex ratio of the new born babies is less than 800, minister said. The sex ratio in the national capital is 896 per 1,000 males. (Read: What is the Haryana government doing to prevent female foeticide?) Also Read - Is Your Mother Eating Right? Expert Explains Why You Need To Prioritize Mother's Nutrition

We will lodge police complaint against the hospitals found indulging in female foeticide, he said. The minister also said that the figures found after a survey by the government on sex ratio were alarming, with some hospitals and nursing homes reporting 300-400 girls over 1,000 boys at the time of birth. In the notice issued to these hospitals, we have asked them to explain the reason for adverse sex ratio of the babies at the time of birth, he said, adding that the hospitals were also asked to provide information on whether they were providing Medical Termination of Pregnancy (MTP) facility. (Read: International Day of the Girl Child when will we stop killing her?) Also Read - Ayurvedic Treatment for PCOD: An effective, natural and non-invasive solution 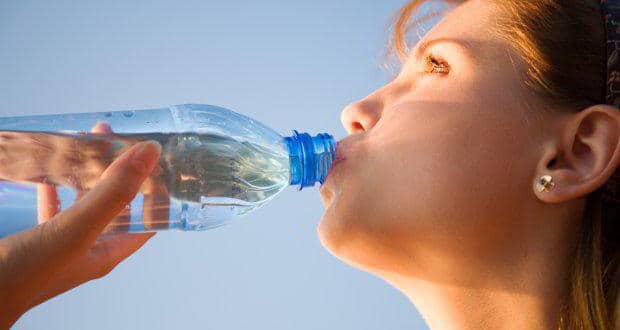 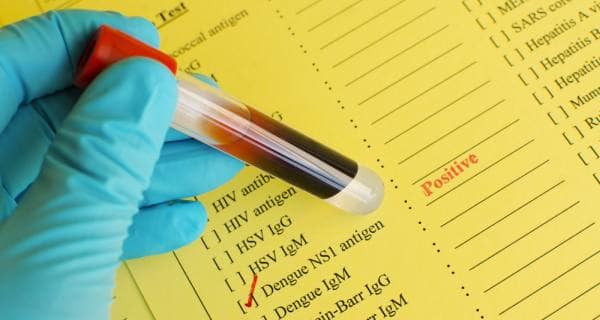 India faces its worst dengue outbreak in 20 years with over 12,000 positive cases