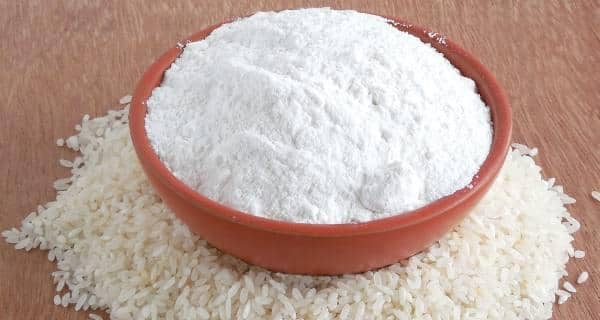 By studying and modifying proteins in the rice flour family, the researchers were able to produce dough and bread of superior quality than that obtained from ‘normal’ rice flour. This rice flour serves not only as an alternative to wheat flour for those with wheat intolerance, but could also help to overcome the global food problem in the future , said Yayoi Onda from Yamagata University, Japan. Read: Whole wheat flour vs. refined flour (gehun ka atta vs. maida) Also Read - Savoury Maharashtrian pancake: Rice ghavan

This study presented at the annual meeting of the Society for Experimental Biology (SEB) shows that rice flour does not typically work as efficiently in bread making as wheat flour. In order to overcome this problem, the researchers changed the amount, structures and properties of seed storage proteins. Read: Did you know corn flour is actually good for your health?

Rice flour deficient in a particular protein called PDIL1; 1 active during seed development produced dough with a network-like structure through the formation of disulphide bonds. This improved the quality and efficiency of the dough and the bread. The new rice flour overcomes many of the issues associated with previous rice flour. Read about Hemp flour.

Researchers have already started breeding experiments so that PDIL1; 1-deficient rice plants can be grown widely under different climatic conditions. 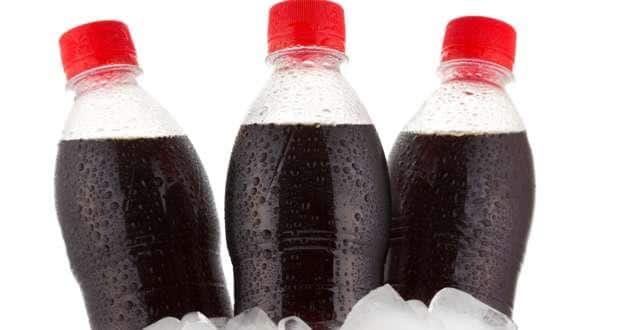 Will you be one of the 2 lakh people who die every year due to drinking sweet beverages? 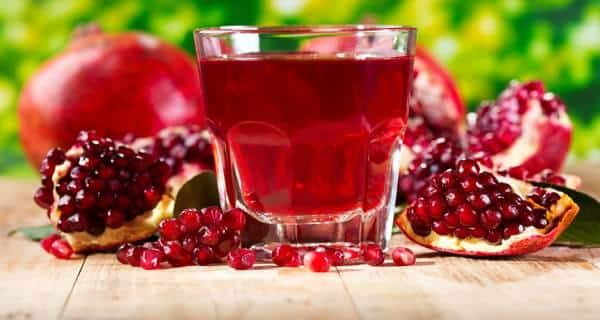 How pomegranate juice and dates can save your life 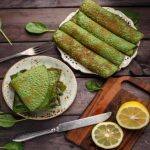 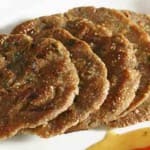 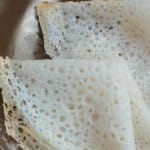 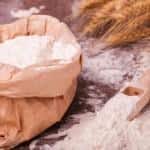 Did you know corn flour is actually good for your health?