Home / Health News / Will Sunny Leone saying no to tobacco ads convince you to give up chewing tobacco?

Will Sunny Leone saying no to tobacco ads convince you to give up chewing tobacco?

Actress Sunny Leone has promised she won't be advertising any product related to tobacco in the future, following the Delhi government's appeal to a couple of actors urging them not to endorse pan masala and tobacco products. 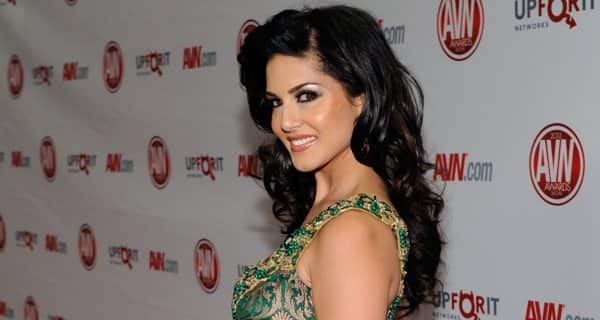 Actress Sunny Leone has promised she won’t be advertising any product related to tobacco in the future, following the Delhi government’s appeal to a couple of actors urging them not to endorse pan masala and tobacco products. However, the future of her current endorsement contract for a pan masala will be governed by the outcome of her discussions with the concerned company. I received a call from Daniel Weber, husband of Sunny Leone, and he has promised that in future, Sunny will not sign any contract for such kind of advertisements, the Delhi government’s additional director for health S.K. Arora said. (Read: Indian government needs to control tobacco menace: Siddhartha Mukherjee) Also Read - This is how smoking, tobacco use make you more vulnerable to COVID-19

Earlier, the Delhi government had written to a couple of actors, including Ajay Devgan, Sunny Leone, Govinda and Arbaaz Khan, to not endorse any tobacco and pan masala product. The Delhi government also asked the actors to join its anti-tobacco campaign to save the lives of lakhs of people who die due to oral cancer every year. According to experts, areca nut, the main ingredient in pan masala, was in the league of caffeine, tobacco and alcohol when it comes to addictive properties and also leads to a high number of cases of submucous fibrosis, which can easily turn cancerous. (Read: Tobacco marketing targets poor countries majorly) Also Read - Take the safe hands challenge with Deepika Padukone amid coronavirus pandemic

Should antibiotics be prescribed to treat all respiratory tract infections? 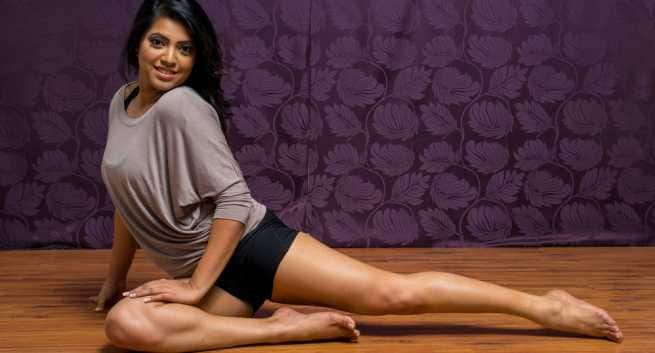 4 side-effects of wearing spandex you should not ignore