Web-based and phone-based tobacco cessation programmes can help people quit smoking, but certain personal characteristics may lead individuals to prefer one type of programme over the other, says a study.

Web-based and phone-based tobacco cessation programmes can help people quit smoking, but certain personal characteristics may lead individuals to prefer one type of programme over the other, says a study. Web-based programmes helped people quit tobacco more successfully than telephone-based quitline programmes, the findings showed. The study revealed that users of telephone-based quitline counselling programme were significantly older, more varied in terms of race and ethnicity, less educated, less likely to be employed, and more often single than users of Web-based cessation services. Quitline — a telephone-based counselling programme — is an effective tool for people who are trying to give up smoking, but has been used by only one percent to two percent of adult tobacco users in the US, the study showed. (Read: Swiss govt. launches a mobile app to help people quit smoking) Also Read - Not able to quit smoking? Here's what cigarettes do to your body

Also, sustained use of web-based interventions is low, with most users visiting some cessation websites fewer than three times, the researchers from US Centres for Disease Control and Prevention (CDC) in Georgia, US, said. There was a higher likelihood of quitting tobacco among people who were partnered, were not living with another smoker, smoked fewer cigarettes, and accessed tobacco cessation interventions more often, noted the researchers in the study published online in the journal, CANCER. Tobacco control programmes can use these findings to better target their quit-smoking programmes to smokers in their area, said Antonio Neri from CDC. (Read: These 9 tips helped me stay away from smoking. For good.) Also Read - Finding it hard to quit smoking? Relocate to a greener neighbourhood

The goal is to help people stop smoking and stay tobacco free – it’s the most important thing smokers can do for their health, as smoking causes cancer and many other illnesses, he added. The researchers provided standardised questionnaires to 4,086 cigarette smokers who enrolled exclusively in either telephone-based quitline counselling or Web-based tobacco cessation services in four states in 2011 to 2012. Seven months after enrollment, the team evaluated which individuals achieved 30-day abstinence rates and which programme was used. People who used web-based programs were successful at quitting compared with those who used telephone-based quitline programmes: the prevalence of 30-day abstinence after seven months was 32 percent for telephone-based quitline counselling users and 27 percent for web-based users. (Read: The icky 3s How they can make you get back to smoking) 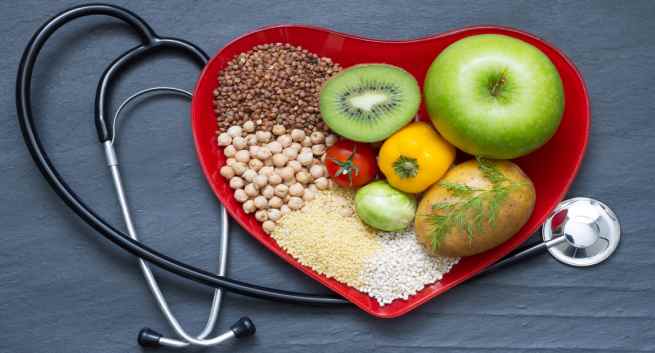 Healthy Heart Tip #32: Count the calories of everything you eat