Why you should not tell your kids that they are special

Results showed that parents who ‘overvalued’ their children when the study began ended up with children who were narcissists. 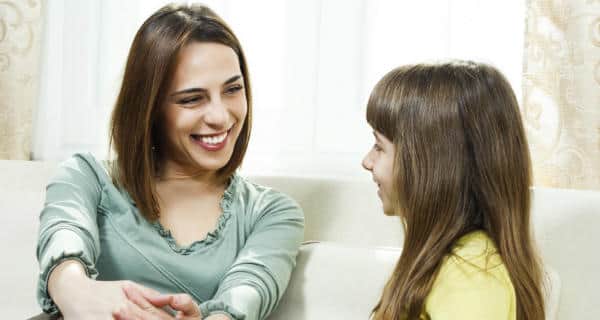 Do you think your kids are more special than other children and deserve something extra in life? Beware as you may be turning out little narcissists. Also Read - Ganesh Chaturthi 2020: 4 reasons an eco-friendly Ganesha is good for you

Children whose parents think they are God’s gift to the world do tend to outshine their peers – in narcissism. Also Read - Narcissism: Does your partner have this personality disorder?

Children believe it when their parents tell them that they are more special than others. That may not be good for them or for society, said study co-author and professor Brad Bushman of the Ohio State University in the US. Read about how narcissists feel empathy when instructed to consider others’ perspective.

Results showed that parents who overvalued their children when the study began ended up with children who scored higher on tests of narcissism later on.

Parents with the best of intentions may overvalue their children, thinking that will help boost their self-esteem, said study lead author Eddie Brummelman of the University of Amsterdam in Holland.

The study involved 565 children who were 7 to 11 years old when the study began, and their parents in the Netherlands.

Self-esteem and narcissism also develop in different ways, the study found. Read about how your child may be at risk of depression if you are a strict parent.

People with high self-esteem think they’re as good as others, whereas narcissists think they’re better than others, Bushman said.

In contrast, parents who showed more emotional warmth had children with higher self-esteem over time.

The study appeared online in the Proceedings of the National Academy of Sciences.

Does boredom lead to hair-pulling? 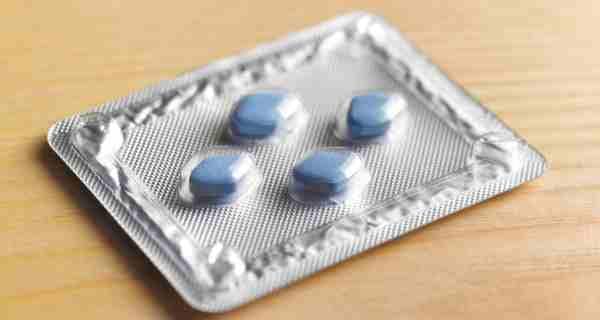 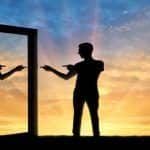