Do you find yourself reaching out for junk food too often? Well, there is a scientific reason for the same. Scientists have revealed how magnetic stimulation of a brain area involved in 'executive fu 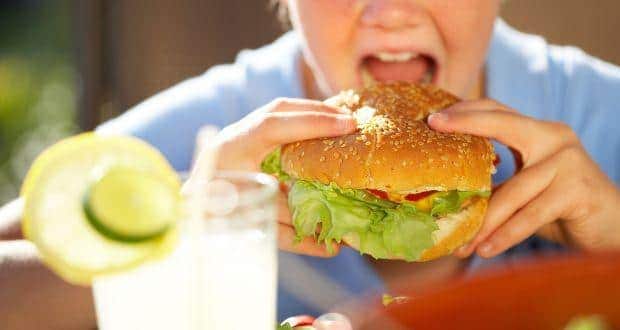 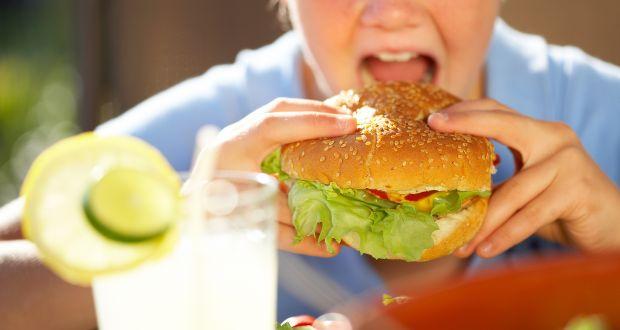 Do you find yourself reaching out for junk food too often? Well, there is a scientific reason for the same. Scientists have revealed how magnetic stimulation of a brain area involved in ‘executive function’ affects cravings and consumption of calorie-dense snack foods. Also Read - Weight loss: Healthy alternatives for times when unhealthy food cravings strike

According to the study researchers at University of Waterloo, after stimulation of the dorsolateral prefrontal cortex (DLPFC), young women experience increased cravings for high-calorie snacks-and eat more of those foods when given the opportunity. Also Read - 7 reasons why the #BeefBan is good

The researchers said that the findings shed a light on the role of the DLPFC in food cravings (specifically reward anticipation), the consumption of appealing high caloric foods, and the relation between self-control and food consumption. The study included 21 healthy young women, selected because they reported strong and frequent cravings for chocolate and potato chips, who women were shown pictures of these foods to stimulate cravings.

At the ‘basic neurobiological level,’ the study provides direct evidence that the DLPFC is involved in one specific aspect of food cravings: reward anticipation. People with weak executive function may lack the dietary self-control necessary to regulate snack food consumption in ‘the modern obesogenic environment.’ Faced with constant cues and opportunities to consume energy-dense foods, such individuals may be more likely to become overweight or obese.

The study was published in the Psychosomatic Medicine: Journal of Biobehavioral Medicine, the official journal of the American Psychosomatic Society. 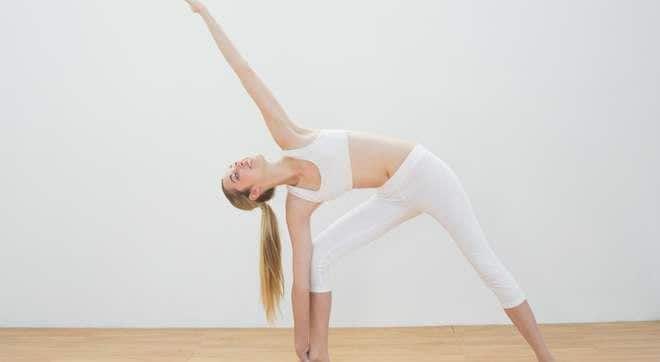 Yoga for strengthening lower back -- Konasana or angle pose 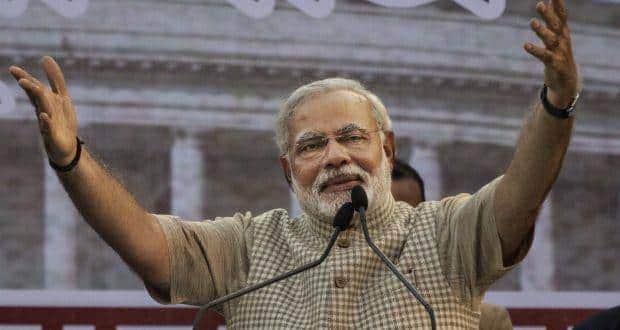