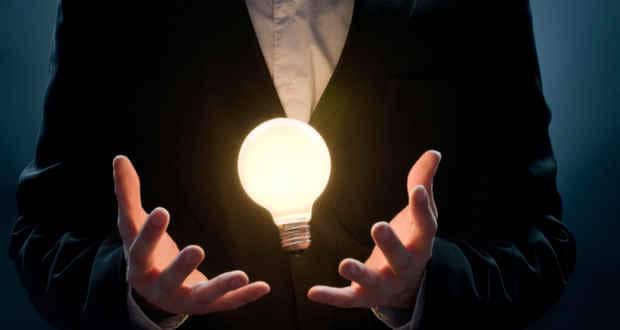 The light bulb may have been a boon bestowed by Thomas Edison, but he would never have imagined its contribution to the global obesity epidemic. By allowing us to work, rest and play round-the-clock, the bulb has also caused disruption of circadian rhythms and caused obesity. Circadian rhythms include the sleep-wake cycle. Rhythms in hormone release are controlled by a molecular clock present in every cell of the body, which has its own inbuilt, default rhythm of almost exactly 24 hours that allows it to stay finely tuned to the daily cycle generated by the rotation of Earth.

This beautiful symmetry between the human clock and the daily cycle of Earth's rotation is disrupted by exposure to artificial light cycles, by irregular meals and work and sleep times. This mismatch is called "circadian desynchrony", the journal "Bioessays" reports. Cathy Wyse, author of the research paper and chronobiologist at the University of Aberdeen, focuses on how the human clock struggles to stay in tune with the irregular meal, sleep and work schedules of the developed world, and how this might influence health and even cause obesity.

"Electric light allowed humans to override an ancient synchronization between the rhythm of the human clock and the environment, and over the last century, daily rhythms in meal, sleep and working times have gradually disappeared from our lives," said Wyse. "The human clock struggles to remain tuned to our highly irregular lifestyles, and I believe that this causes metabolic and other health problems, and makes us more likely to become obese," said Wyse. "Studies in microbes, plants and animals have shown that synchronization of the internal clock with environmental rhythms is important for health and survival, and it is highly likely that this is true in humans as well," added Wyse.

Wyse believes that circadian desynchrony affects human health by disrupting the systems in the brain that regulate metabolism, leading to an increased likelihood of developing obesity and diabetes. "The reason for the relatively sudden increase in global obesity in the developed world seems to be more complicated than simply just diet and physical activity. There are other factors involved, and circadian desynchrony is one that deserves further attention," Wyse concluded.