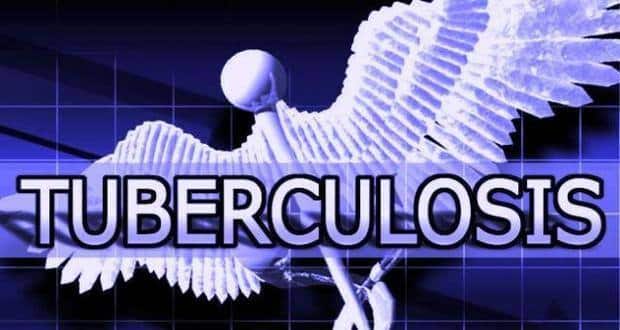 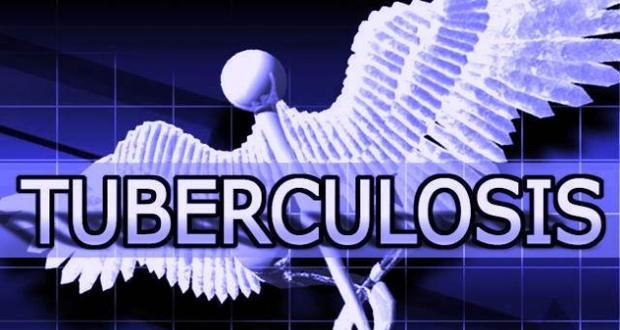 Results of a clinical trial of a new tuberculosis drug regimen in nine countries including India didn’t quite meet the goal of shortening the treatment from six months to four months and further study may be required. The Phase 3 clinical trial called REMoxTB trial, however, confirmed the safety of daily moxifloxacin over four months of therapy. Also Read - Ganesh Chaturthi 2020: 4 reasons an eco-friendly Ganesha is good for you

Researchers concluded that the safety of moxifloxacin, combined with its activity against TB, supports the continued clinical testing of moxifloxacin as a component of other novel regimens, according to a media release. The results were presented here Sunday at the 54th Interscience Conference on Antimicrobial Agents and Chemotherapy (ICAAC) and published in the New England Journal of Medicine. Also Read - Russian COVID-19 vaccine may be ready by August 12, mass production likely by September

‘Shorter and simpler TB cures are urgently needed – the present first-line treatment is nearly 50 years old, too complicated and interacts with common HIV medications,’ said Mel Spigelman, MD, president and CEO of TB Alliance, the sponsor of the trial. ‘REMoxTB paved the way for future progress by showing us that effective, markedly shorter and safer treatments will most likely require developing novel regimens that combine multiple novel agents.’ Also Read - 7 reasons why the #BeefBan is good

The trial enrolled 1,931 patients at 50 sites in nine countries, including 376 or almost one fifth from India. Other patients were from Kenya, Mexico, Tanzania, South Africa, China, Thailand, Malaysia and Zambia. The three-arm study substituted moxifloxacin for either isoniazid or ethambutol in the first-line treatment for drug-sensitive TB (first-line treatment consists of isoniazid, rifampicin, pyrazinamide and ethambutol).

The study found that, while the experimental regimens initially killed more TB bacteria than the standard regimen, patients receiving those shortened regimens were more likely to relapse than those taking the standard treatment. ‘The REMox trial was among the most rigorous TB drug trials ever conducted in the modern era of TB treatment and among the largest ever conducted for a new TB treatment,’ said Professor Stephen Gillespie, the Sir James Black Chair of Medicine at the University of St. Andrews (Britain) and the REMox study’s chief investigator.

‘Although the regimen we studied wasn’t quite sufficient to reduce TB treatment time by our two month target, the trial brought us a significant step closer,’ he added. ‘REMoxTB succeeded in showing that high-quality clinical trials with clear, unequivocal results can be conducted in resource-poor regions where TB is endemic and also in paving the way for future TB trials, especially those that might include moxifloxacin as part of the regimen,’ Gillespie said.

TB killed 1.3 million people in 2012 – one person every 25 seconds. The length of today’s TB treatment makes it difficult for many patients to complete therapy, leading to the emergence of multi-drug resistant TB (MDR-TB). The REMoxTB study was a collaboration between the TB Alliance, Bayer HealthCare AG, the University College London (UCL) Centre for Clinical Microbiology, the Medical Research Council Clinical Trials Unit at UCL and the University of St. Andrews.

Here are some facts about tuberculosis

In India, 2 patients succumb every three minutes to TB disease. Urban metros like Mumbai with have it worse because of poor hygienic condition and widespread poverty.  Despite our best efforts to control this disease, mortality has been increasing. What makes it worse are the new drug resistant forms of TB which are leaving many doctors flummoxed. Here are some things you should know about the deadly disease:

1. Most of us have latent TB foci inside our lungs. We all are exposed to the organism early on in life and would have formed foci of infection in the lungs (primary TB). Our immune system would have contained the infection and prevented us from suffering the disease. It is when our immune system becomes weak for some reason or is overwhelmed by the infection or any other cause, that we suffer the disease (reactivation). The organisms can travel from the foci of infection in the lungs to other sites leading to secondary infection (TB of lymph nodes, spine etc).

2. By maintaining good health and immunity, you can prevent getting infected with tuberculosis. Nutritious food, adequate sleep, exercise and leading a life with minimal stress go a long way in helping our immunity fight any infection well including TB. Work on improving your immunity by including diet rich in antioxidants. Have atleast 4-5 servings of fresh vegetables and fruits everyday. If you cannot have it due to certain practical constraints, make sure you take your daily dose of antioxidants/multivitamins after consulting your doctor. Anti-oxidants help fight free radicals produced in the body due to any kind of disease/stress and help in cell repair.

3. Fresh air and sunlight can help prevent TB. The microbes in TB thrive in cold, damp places. Whether you are at home or office, remember to open all your windows for a major portion of the day to let the sunlight and air in. Read more about Ten facts you didn’t know about tuberculosis 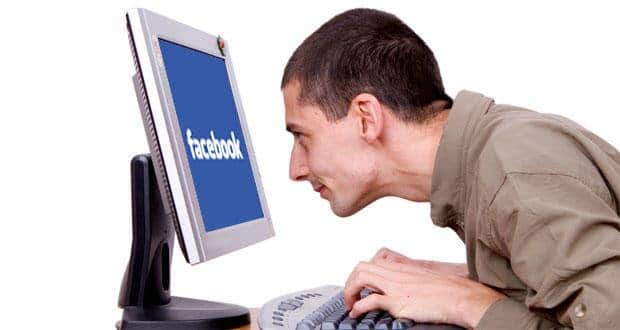