Why stress makes you grumpy

Why is it that when people are too stressed they are often grouchy, grumpy, nasty, distracted or forgetful? Researchers have now discovered the mechanism that explains the relationship between chronic

Tags: Dealing with stress  In the news 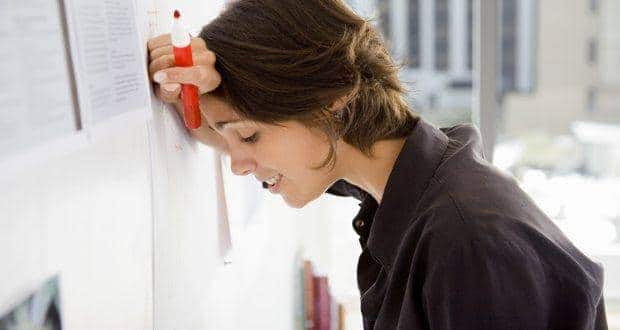 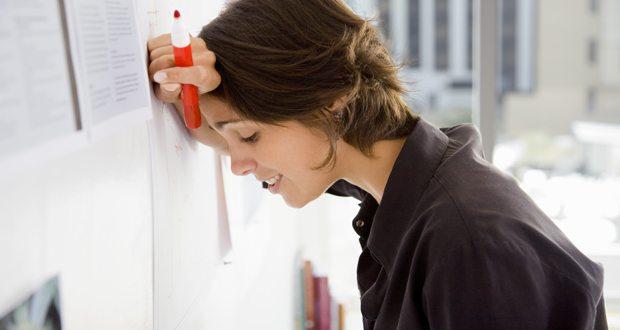 Why is it that when people are too stressed they are often grouchy, grumpy, nasty, distracted or forgetful? Researchers have now discovered the mechanism that explains the relationship between chronic stress and the loss of social skills and cognitive impairment. When triggered by stress, an enzyme attacks a synaptic regulatory molecule in the brain, leading to behavioural problems, the findings showed. Also Read - Feeling stressed? 5 lifestyle changes to ease your mind and mood

‘The identification of this mechanism is important because it suggests potential treatments for neuropsychiatric disorders related to chronic stress, particularly depression,’ said co-researcher Carmen Sandi from Brain Mind Institute (BMI) at Swiss Federal Institute of Technology in Lausanne, Switzerland. For the study, researchers studied a region of the hippocampus known for its involvement in behaviour and cognitive skills. Also Read - 5 Ways to incorporate Feng Shui in your home to improve mental health

In there, scientists were interested in a molecule, the nectin-3 cell adhesion protein, whose role is to ensure adherence, at the synaptic level, between two neurons. Positioned in the postsynaptic part, these proteins bind to the molecules of the presynaptic portion, thus ensuring the synaptic function. However, the researchers found that on rat models affected by chronic stress, nectin-3 molecules were significantly reduced in number.

The investigations conducted by the researchers led them to an enzyme involved in the process of protein degradation: MMP-9. It was already known that chronic stress causes a massive release of glutamate, a molecule that acts on NMDA receptors, which are essential for synaptic plasticity and thus for memory. What these researchers found now is that these receptors activated the MMP-9 enzymes which, like scissors, literally cut the nectin-3 cell adhesion proteins.

‘When this happens, nectin-3 becomes unable to perform its role as a modulator of synaptic plasticity’ Sandi explained. In turn, these effects lead subjects to lose their sociability, avoid interactions with their peers and have impaired memory or understanding.

The study appeared in the journal Nature Communications. 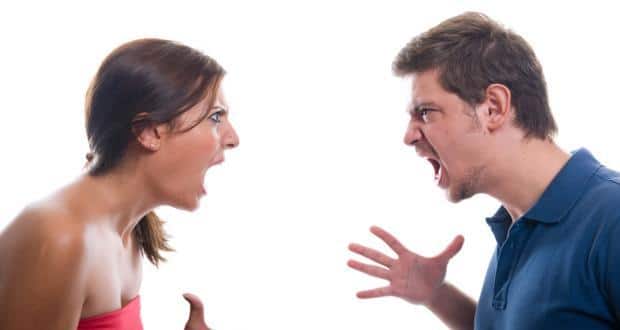 Your fights could be emotionally damaging your kids 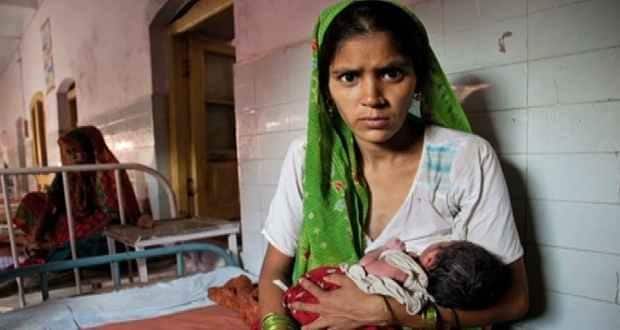 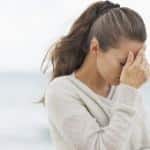 Stressed? Find out if it could lead to depression for you! 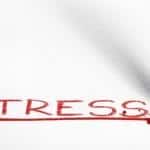 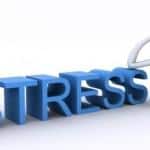