Home / Health News / Why some people have a pessimistic view about everything?

Why some people have a pessimistic view about everything?

Researchers have found that the caudate nucleus in the brain triggers negative outlook makes one pessimist and is detrimental to one's mental health. 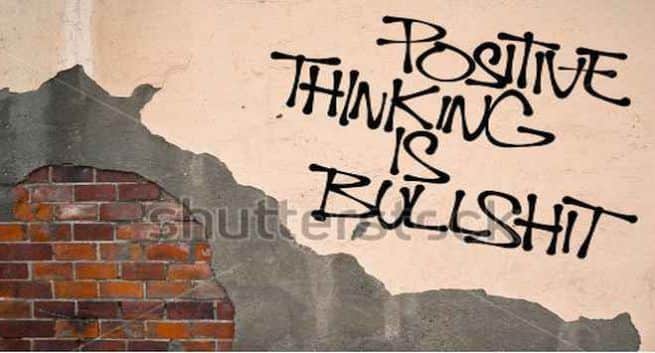 Our brains are wired differently and this is the reason why we think, dream and behave in a particular way without being a clone of each other. The brain is the organ which is responsible for inducing one’s perception and outlook on life. It is the functioning of this organ that makes certain people have an optimistic viewpoint and others take a pessimistic stance on various aspects of life in general. There are people who fail to see the silver lining and resort to the glass half empty approach which makes them a pessimist. Scientists have now found a link between a specific part f the brain and pessimistic responses. The part of the brain called the caudate nucleus is responsible for the same. This study came to the fore through some animal tests making scientists believe that this finding can help unlock better treatments for mental disorders like anxiety and depression. Also Read - Depression, stress may reduce efficacy of COVID-19 vaccines, scientists say

Negative moods or pessimistic reaction is more related to people suffering from a mental health condition like depression or anxiety. If experts are able to help people control these emotions this can benefit millions of people who suffer from neuropsychiatric problems worldwide. Also Read - Workaholics more prone to depression, anxiety and sleep disorder

“The research team from MIT found that when the caudate nucleus was artificially stimulated in macaques, the animals were more likely to make negative decisions and consider the potential drawback of a decision rather than the potential benefit,” reports a section of the media. Also Read - Covid-19 healthcare workers at risk of developing depression, anxiety

This experiment turns out to be a ray of hope in treating anxiety disorders and depression as these psychiatric problems is difficult to deal with. Knowing exactly where the trigger comes from makes it easier to chart out a treatment plan.

“The caudate nucleus has previously been linked to emotional decision-making, and the scientists stimulated it with a small electrical current while the monkeys were offered a reward (juice) and an unpleasant experience (a puff of air to the face) at the same time. In each run through the amount of juice and the strength of the air blast varied, and the animals could choose whether or not to accept the reward – essentially measuring their ability to weigh up the costs of an action against the benefits. When the caudate nucleus was stimulated, this decision-making got skewed, so the macaques started rejecting juice/air ratios they would have previously accepted. The negative aspects apparently began to seem greater, while the rewards became devalued” – reports the study.

The animal study also concluded that brainwave activity in the caudate nucleus, which is a part of the basal ganglia, changed when decision-making patterns changed. This might give doctors a marker to indicate whether someone would be responsive to treatment targeting this part of the brain or not. The next stage is to see whether the same effect can be noticed in human beings. Previously scientists have linked abnormal brain activity in people with mood disorders to regions connected to the caudate nucleus but there’s a lot more work to be done to confirm these neural connections. Researchers think that the caudate nucleus could be disrupting dopamine activity in the brain, controlling mood and our sense of reward and pleasure which affects positivism when activated and makes a section of people pessimist. Needless to say, the effects are more seen in people who are suffering from depression and anxiety.

The research has been published in Neuron.

Link between palliative care and suicide risk in cancer patients 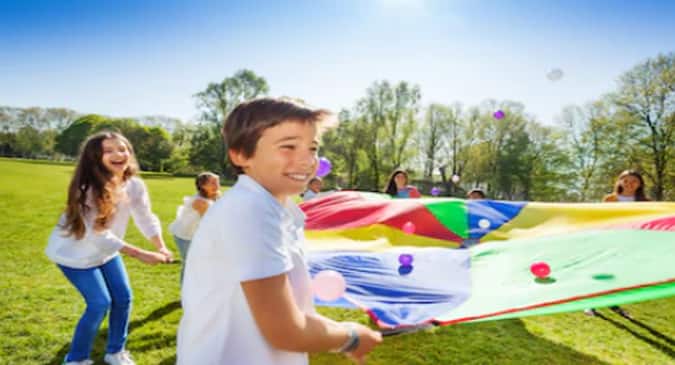