The ALS Ice Bucket Challenge has gone viral and how! From celebs to masses, everyone is taking it up and nominating their friends to do the same. But Pamela Anderson of Baywatch! fame, challenged the 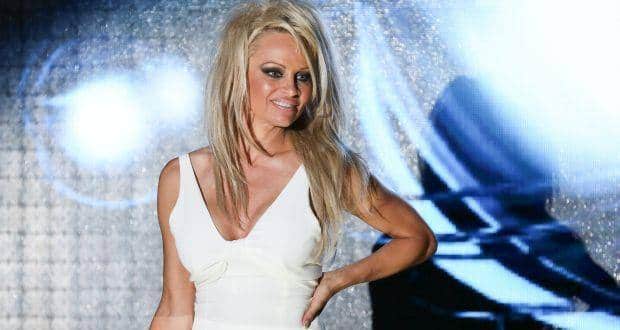 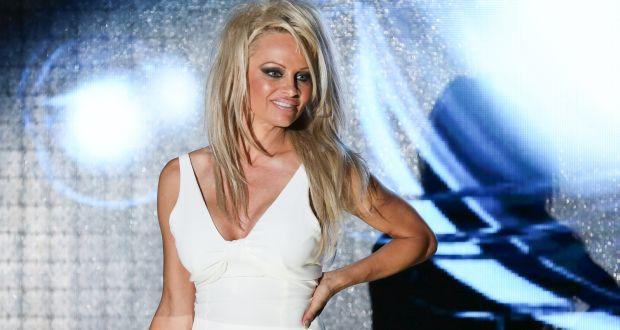 The ALS Ice Bucket Challenge has gone viral and how! From celebs to masses, everyone is taking it up and nominating their friends to do the same. But Pamela Anderson of Baywatch! fame, challenged the ALS Association to stop animal testing. She turned down the challenge on her Facebook profile and asked her fans to support charities that do not harm animals. Also Read - Ganesh Chaturthi 2020: 4 reasons an eco-friendly Ganesha is good for you

Pamela is an animal rights activist and learnt that ALS Association’s recent experiments were on conducted on mice where holes were drilled in their brains, they were inflicted with pain, crippled, etc. Here’s what her Facebook status read in response to the challenge: Also Read - 7 reasons why the #BeefBan is good

Sorry –
I can’t bring myself to do your Ice bucket challenge.
I enjoy a good dare- It’s always good to bring awareness – in fun, creative ways / I don’t want to take away from that.
but it had me thinking. Digging a bit deeper. I found that we may not be aligned – in our messages. So…
– I thought Instead / I’d challenge ALS to stop Animal testing /– Recent experiments funded by the ALS Association, mice had holes drilled into their skulls, were inflicted with crippling illnesses, and were forced to run on an inclined treadmill until they collapsed from exhaustion. Monkeys had chemicals injected into their brains and backs and were later killed and dissected.
What is the result of these experiments (other than a lot of suffering)? In the past decade, only about a dozen experimental ALS treatments have moved on to human trials after being shown to alleviate the disease in animals. All but one of these treatments failed in humans—and the one that “passed” offers only marginal benefits to humans who suffer from ALS. This massive failure rate is typical for animal experiments, because even though animals feel pain and suffer like we do, their bodies often react completely differently to drugs and diseases. According to the FDA, 92 out of every 100 drugs that pass animal trials fail during the human clinical trial phase. Also Read - Weight loss diet: How to eat healthy in a restaurant when you want to lose weight

Sophisticated non-animal testing methods—including in vitro methods, advanced computer-modeling techniques, and studies with human volunteers, among others—have given us everything from the best life-saving HIV drugs to cloned human skin for burn victims. Trying to cure human diseases by relying on outdated and ineffective animal experiments isn’t only cruel—it’s a grave disservice to people who desperately need cures.

Please, help scientists make real progress toward treating and curing human diseases by visiting HumaneSeal.org to find and support charities that never harm animals and which pour their time and resources into advanced, promising, human-relevant cures.

Back home in India, Sonakshi Sinha too asked her fans to not waste water by taking up the challenge. Read why. 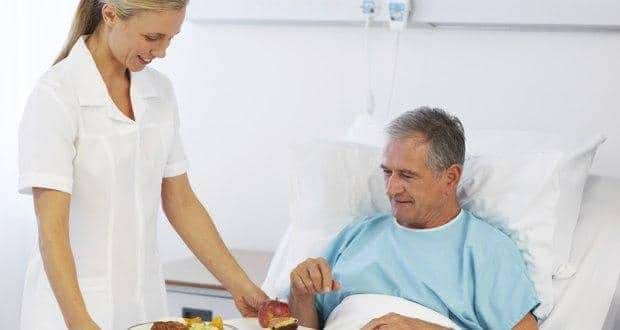 Why you shouldn't eat before surgery? 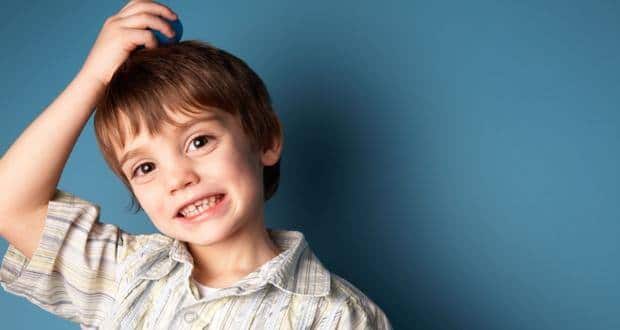 Autistic children have too many synapses in brain