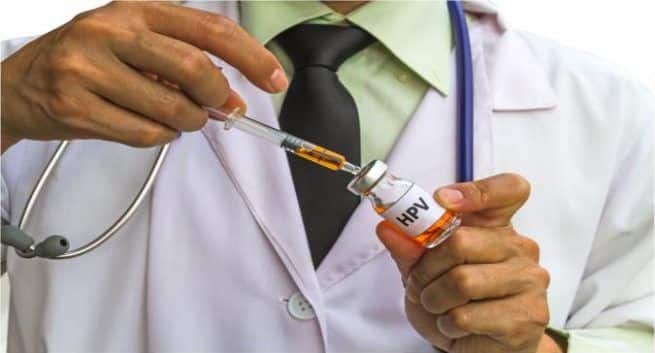 Till now we were trying to create a mass awareness on the necessity of HPV vaccination for women and how it can prevent cervical cancer. The human papillomavirus or HPV is a sexually transmitted virus and one of the leading causes of cervical cancer in women. HPV is a group of more than 200 viruses and among them, at least 40 types of HPV can be spread by skin-to-skin contact. They can spread through sexual intercourse or from the skin and mucous membrane of the infected person to that of the partner. However, our focus till date has been on women and HPV for obvious reasons. Also Read - Beware! Unusual vaginal discharge could be a sign of cervical cancer

According to the data released in 2017 by the HPV centre every year 122844 women are diagnosed with cervical cancer and 67477 dies from the disease. Cervical cancer ranks as the 2nd most frequent cancer among women in India and the 2nd most frequent cancer among women between 15 and 44 years of age. About 5 per cent of women in the general population are estimated to harbour cervical HPV-16/18 infection at a given time and 83.2 per cent of invasive cervical cancers are attributed to HPV 16 and 18 strains. Also Read - HPV vaccine for cancer prevention: Who should get the shots?

At present, an HPV vaccination is offered to women and less is talked about men or boys who could benefit from the same. According to the Centre for Disease Control and Prevention (CDC), all preteens need HPV vaccination so they can be protected from HPV infections that cause various types of cancers. The prevalence of HPV infection in men is 40-50% and the only preventative way to lower this risk is to get vaccinated.

Despite the lack of data, one cannot rule out the fact that men are too at risk of HPV infections. “For men, to be safe from HPV infection and its related consequences, vaccination is the best choice. Though in India, men are not encouraged enough to go for this vaccination, it is better to get the shot once a man becomes sexually active. Ideally, it is better to get vaccinated for HPV between 11 to 26 years of age for men,” says Dr Bellarmine.

However, even after making enough noise about HPV and cervical cancer there are less takes for the vaccination. Recent statistics say that roughly around 1.2 lakh Indian women suffer from cervical cancer annually with over 25% of the world’s cervical cancer-related deaths being reported in India alone. This makes it clear that the HPV threat for men isn’t taken too seriously at the moment. But ignorance can prove to be deadly in near future and so steps should be taken to explain both men and women why HPV vaccination is crucial. 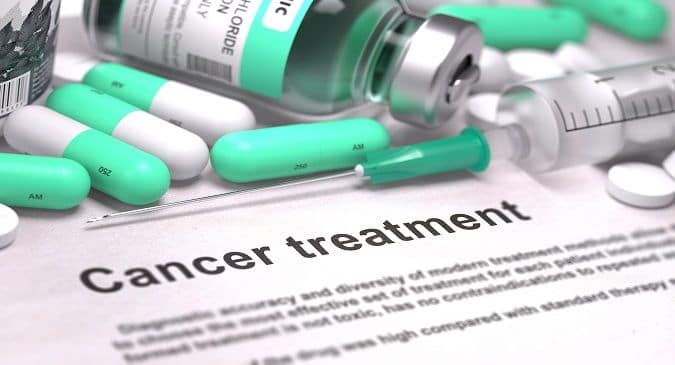 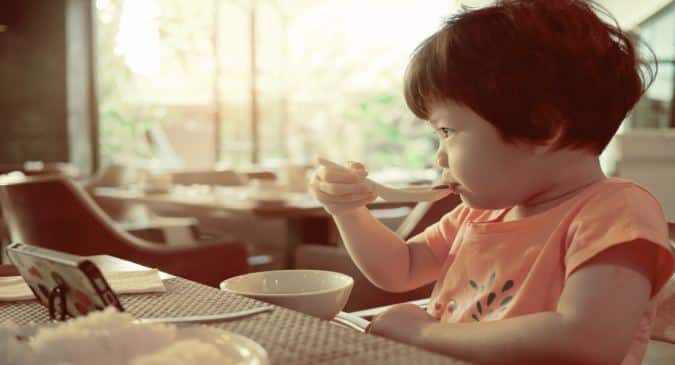 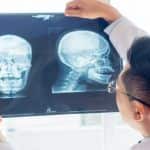