Home / Health News / Why is Nargis Fakhri afraid to put on weight?

Why is Nargis Fakhri afraid to put on weight?

Say no to weight gain! 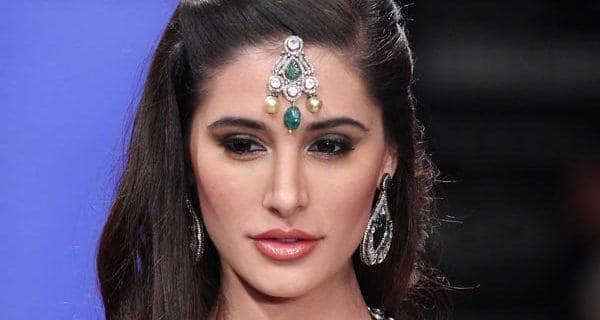 Actress Nargis Fakhri, who works hard to maintain her fit frame, says she won’t gain weight even if a character requires it. Gaining or losing weight is more to do with guys and not girls. I would like to be more fit, but I don’t think I will put on fat or gain weight for movie roles. I am not going to do that, the actress told IANS on the sidelines of the opening of Reebok’s new store in the capital. The actress not only entertained the audience at the store with some combat training routine here on Wednesday, but also tore through a Reebok backdrop and revealed the new store to fans and fellow fitness enthusiasts gathered around. (Read: Nargis Fakhri’s detox and weight loss solution) Also Read - Amitabh Bachchan, son Abhishek test positive for COVID-19 even as cases surge past 8 lakh in India

The Rockstar fame actress, who was also part of films like Madras Cafe , Phata Poster Nikhla Hero and Hollywood film Spy , is currently busy shooting for the biopic on former cricketer Mohammad Azharuddin titled Azhar . Nargis is playing the role of Sangeeta Bijlani, the second wife of Azharuddin. Asked if she has taken some tips from the former actress, Nargis said: I’m just working on myself and shooting outdoors. I’m not sure about the tips. (Read: Revealed – Nargis Fakhri’s fitness secrets) Also Read - Planning to lose weight? Do it the Nargis Fakhri way

Have you put on weight? Don't blame that pizza you eat every weekend! 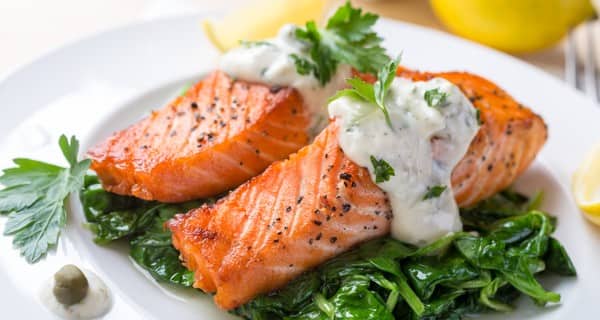 What happens if you drink milk after eating fish?