Home / Health News / Why is drug-resistant TB such a big challenge for India?

Why is drug-resistant TB such a big challenge for India?

Tags: In the news  Tuberculosis prevention 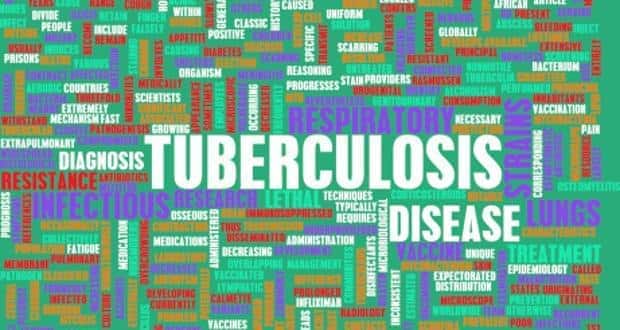 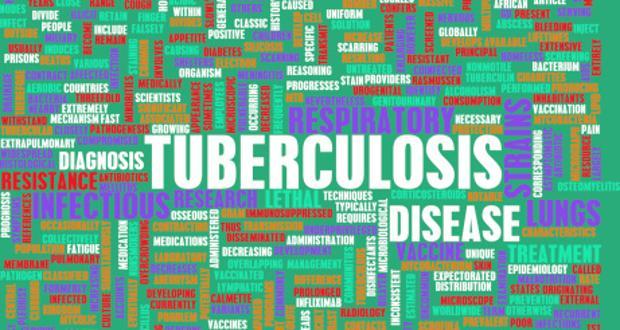 The biggest challenge for India is to treat drug resistant tuberculosis (TB), a health ministry official said Wednesday. ‘How we treat drug resistant TB is going to be the major challenge for India,’ Lov Verma, secretary, Department of Health and Family Welfare, said. Echoing this, World Health Organisation (WHO) representative Nata Menabde said: ‘Drug reisitant TB is the major area on which the government has to concentrate in the future. The facilities available for such kind of TB are not adequate.’ Also Read - Ganesh Chaturthi 2020: 4 reasons an eco-friendly Ganesha is good for you

Drug resistant TB is defined as one that is resistant to least isoniazid (INH) and rifampicin(RMP) – the two most powerful first-line treatment anti-TB drugs. As per the Global Tuberculosis Report 2013 of WHO, India has the highest number of multi-drug-resistant TB patients. The two officials were speaking here at the launch of ASSOCHAM’s report ‘Tuberculosis awareness prevention and wellness program: Getting to zero death’. (Read: 6 strategies to overcome challenges in TB treatment) Also Read - What is World Tuberculosis Day 2020: Significance, History and theme and significance

With India having about 2.2 million cases of TB, experts, however, highlighted that it would take more than a decade to achieve zero-death target for TB. ‘With India having 26 percent of global TB cases, new approaches need to be undertaken to make this an achievable goal. There has to be improvement in social determinants like housing and social environment to prevent new cases from emerging,’ added Menabde.

John Beed, mission director, United States Agency for International Development(USAID), also added that it is going to take concerted ten years to achieve zero TB deaths. ‘..but setting that goal becomes important. The scale and diversity of India is unmatched anywhere so the country has to look at trying to scale the programme and look at the project being run by public sector and also ensure a joint collaboration with private sector,’ said Beed. The official from Associated Chambers of Commerce and Industry of India (ASSOCHAM) assured that they will involve private stakeholders for awareness and preventive healthcare for TB. (Read: How you can prevent tuberculosis)

What is drug resistance TB?

When tuberculosis first emerged it was treated with a combination of drugs. Since the symptoms of TB commonly resolved within a few weeks of starting the treatment, many patients lost motivation to continue taking their medication. This resulted in the bacterium developing immunity to the drugs being used. Wrong treatment, wrong dose, shorter duration of treatment and poor quality drugs were also responsible for mutation of the bacterium. All these factors led to drug resistant TB which needed more potent drugs for its treatment. This cycle resulted in the formation of a strain that is so evolved that it is immune to all medications known to treat the disease. Drug resistant TB does not respond to standard TB drugs and is difficult and costly to treat. 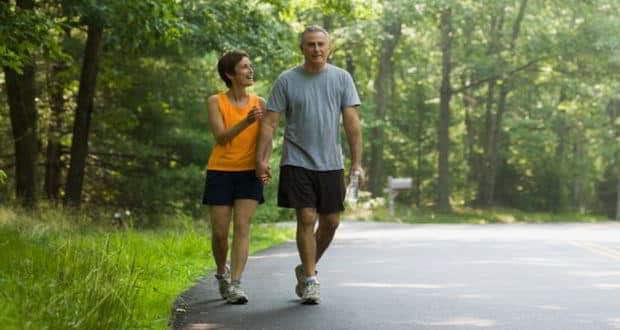 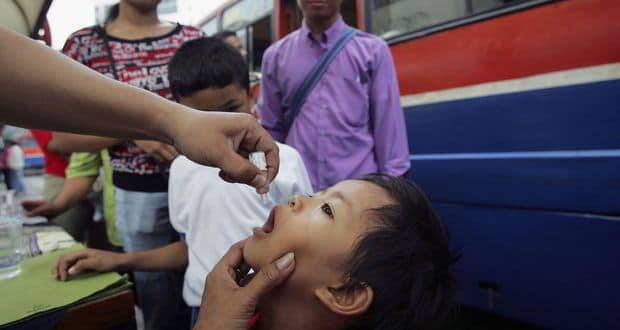