Why insomniacs are more prone to develop hypertension

People who can't get enough sleep at night are at greater risk of hypertension or high blood pressure (BP), according to a new study.  Researchers at the Henry Ford Center for Sleep Disorders, Detroi 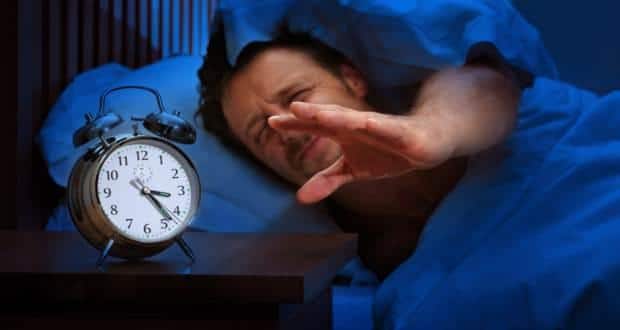 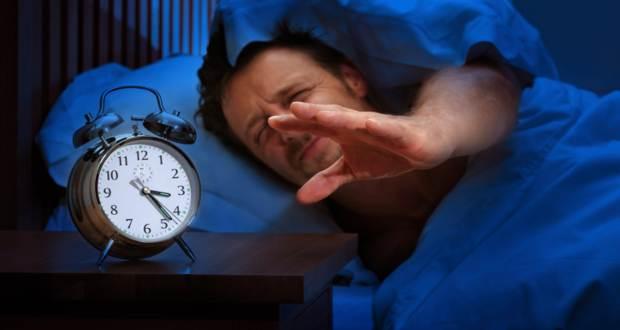 People who can’t get enough sleep at night are at greater risk of hypertension or high blood pressure (BP), according to a new study.  Researchers at the Henry Ford Center for Sleep Disorders, Detroit, US, found that the prevalence of hypertension was greater in insomniacs compared to normal sleepers.  Insomnia is the inability to fall asleep or remain asleep. Also Read - High blood pressure in midlife ups your risk of brain damage in later life

“The cause of hypertension in insomniacs is due to the number of times the individual wakes up during the night as well as their sleep latency – the length of time it takes to accomplish the transition from full wakefulness to sleep,” says Christopher Drake, associate scientist at the Henry Ford Centre, who led the study. “We found that the longer it took the subjects to fall asleep and more times they woke during the night, the more severe their hypertension,” adds Drake, according to a Henry Ford statement. About 30 to 40 percent of adults say they have some symptoms of insomnia within a given year, and about 10 to 15 percent of adults say they have chronic insomnia, according to the National Center for Sleep Disorders Research at the National Institutes of Health. Also Read - Hypertension: 7 Common myths about high blood pressure debunked

The Henry Ford study compared 5,314 subjects with insomnia to those with normal sleep habits using an internet-based questionnaire.  Other study co-authors are Thomas Roth and Ehab Mansoor. Their research will be presented on June 12 at the Sleep 2012 Conference in Boston, US. Also Read - What happens to your body when you eat too much salt 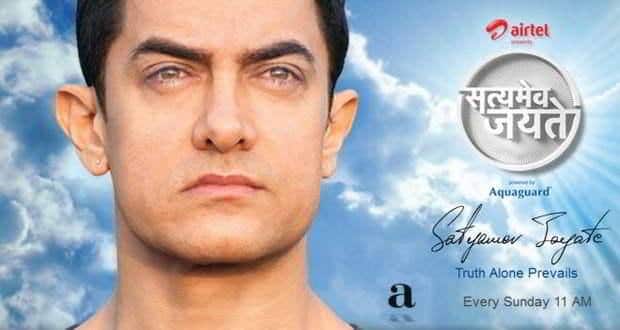 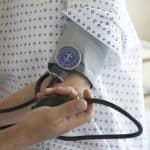 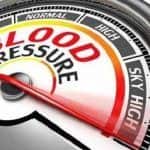 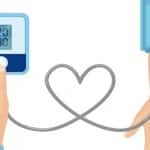