Home / Health News / Why has Rajesh Khanna been hospitalized?

One of Indian cinema’s greatest stalwarts, Rajesh Khanna has been admitted to the Lilavati Hospital after complaining of uneasiness. Apparently, his health started deteriorating on Monday after whic 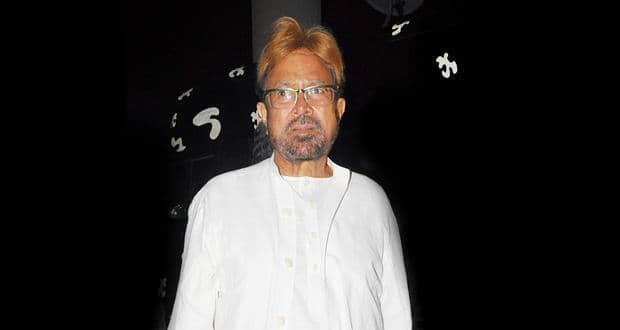 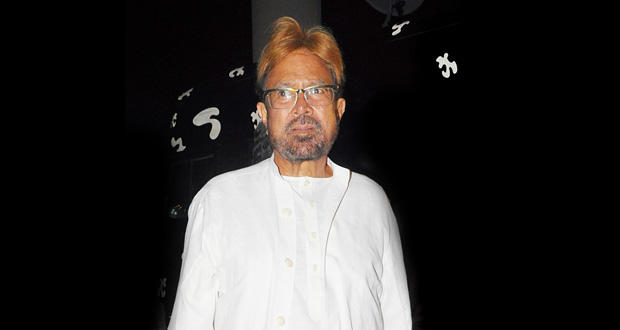 One of Indian cinema’s greatest stalwarts, Rajesh Khanna has been admitted to the Lilavati Hospital after complaining of uneasiness. Apparently, his health started deteriorating on Monday after which he was put under a physician’s supervision. According to various sources he is under the supervision of senior doctors at the hospital with his wife Dimple Kapadia by his side. Also Read - Expert Speak: This New Year, pledge to stop binge drinking and save your liver

Dimple Kapadia wasn’t very impressed with the hospital’s facilities and apparently threw a fit. He is supposed to be moved in a day or two to another hospital in South Bombay. It’s still not clear what ails the superstar. The actor has dealt with alcohol problems all his life and there were media reports that he had kicked the bottle in January that helped rebuild his relationship with his wife Dimple Kapadia. Also Read - Here's how you can prevent hangover this Christmas 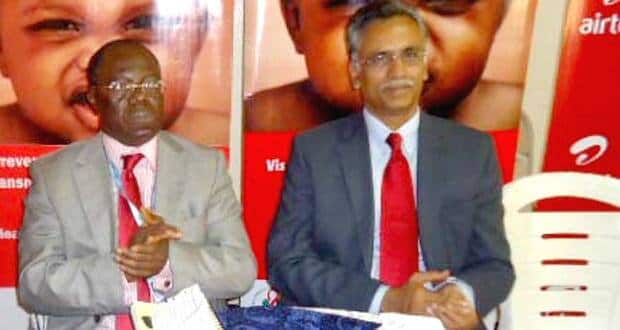