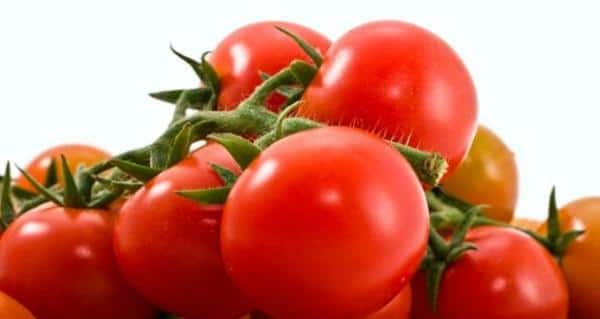 Higher levels of uric acid in the blood leads to gout — a painful and debilitating form of arthritis. It is three times more common in men than in women. Certain foods can cause gout to flare up in a painful attack. Researchers from the University of Otago have for the first time found a biological basis for the belief that eating tomatoes can cause gout to flare up in some people. Also Read - Do you suffer from pain in the joints? It may signal high uric acid in blood

We found that the positive association between eating tomato and uric acid levels were on par with that of consuming seafood, red meat, alcohol or sugar-sweetened drinks, explained PhD student Tanya Flynn and lead researchers. Researchers noticed that a large number of gout sufferers believe tomatoes to be one of these gout trigger foods. Read: Do tomatoes really cause kidney stones? Also Read - 5 diet changes to control weight gain from PCOS

The researchers surveyed 2,051 New Zealanders with clinically-verified gout. Of these people 71 percent reported having one or more food triggers. Tomatoes were listed as a trigger in 20 percent of these cases. Tomatoes were found to be the fourth most commonly mentioned trigger, after seafood, alcohol and red meat. Read: 5 diet dos and don ts for people suffering from gout

After determining tomatoes are a commonly cited trigger food, the authors analysed data from 12,720 male and female members of three long-running US health studies. The results showed that tomato consumption is linked to higher levels of uric acid in the blood. Tomatoes can alter uric acid levels to a degree comparable to other commonly accepted gout trigger foods.

Flynn emphasised that the most important thing that people with gout can do to prevent attacks is take a uric acid-lowering drug. Avoiding tomatoes may be helpful for people who have experienced a gout attack after eating them, but with proper treatment this doesn’t have to be a long-term avoidance, she noted in a paper published in the international journal BMC Musculoskeletal Disorders. Read: 5 expert tips to live well with gout 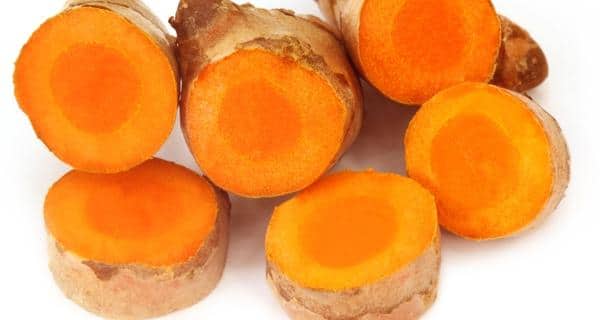 Bid adieu to arthritic pain with this natural juice 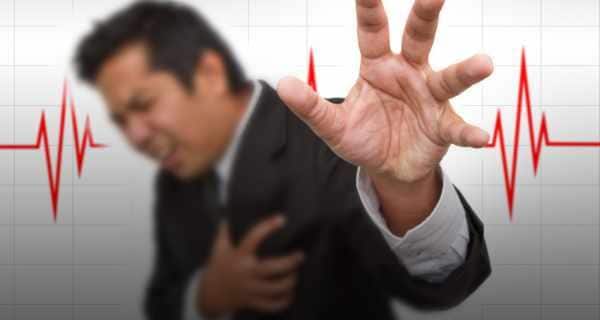 Working extra hours for that promotion? You might get a stroke soon!