Why extra virgin olive oil is good for health

It can significantly reduce symptoms of insulin resistance and non-alcoholic fatty liver disease. 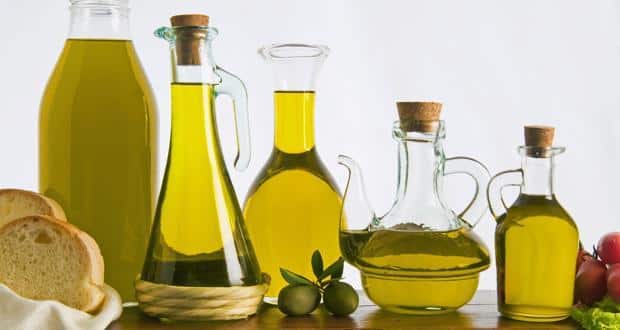 A compound commonly found in extra-virgin olive oil can significantly reduce symptoms of insulin resistance and non-alcoholic fatty liver disease — the negative effects of a high-fat diet, a study has found. Hydroxytyrosol is a polyphenol found in extra-virgin olive oil, which is known to have antioxidant properties and may play a key role in its health benefits. “Our research shows that in mice fed on a high-fat diet, hydroxytyrosol exerts a protective effect in the liver,” said lead author Rodrigo Valenzuela from the University of Chile. The study conducted on a mice, showed that hydroxytyrosol was able to reduce liver enzymes that are linked to an imbalance in the fatty acid composition of the liver, brain and heart as well as increase their activity. “Our results indicate that hydroxytyrosol may be a key part of the health benefits of extra virgin olive oil. We have demonstrated that this compound may offer protection against oxidative stress and detrimental fatty acid composition in the liver, heart and brain caused by a high-fat diet,” Valenzuela noted. For the study, published in the journal Lipids in Health and Disease, the team fed four groups of 12-14 mice on either a high-fat diet (60 per cent fat) or a control diet (10 per cent fat), with or without supplementation of 5mg hydroxytyrosol per kg body weight, administered orally, for a 12 week period. The results revealed that adding a relatively low dose of hydroxytyrosol to the diet was able to reverse oxidative stress which is linked to fatty liver disease. In addition, hydroxytyrosol also lowered the increase in levels of low-density lipoprotein or the bad cholestrol. However, these findings needs to be established in humans, the researchers said. (Read: 10 reasons why olive oil is extremely good for your health) Also Read - Have blackcurrants daily to control your diabetes: A few interesting ways of adding it to your diet

Source: IANS Also Read - Black raisins: Just a handful every day will keep the doctor away this winter 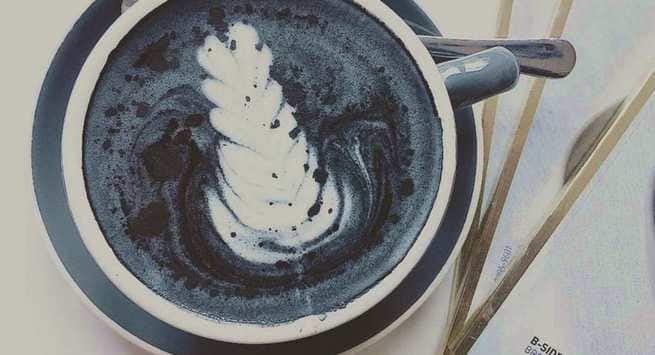 Will you try the new charcoal latte? 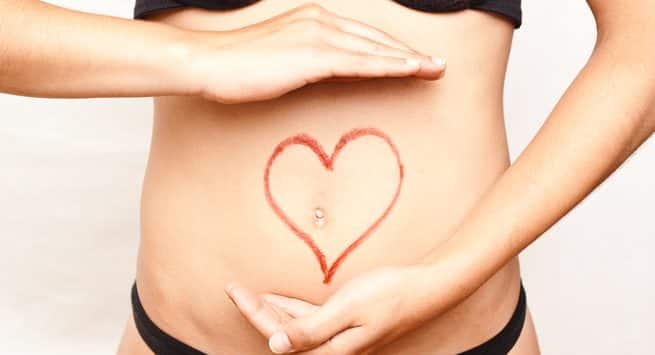 5 things you must do to improve your gut health