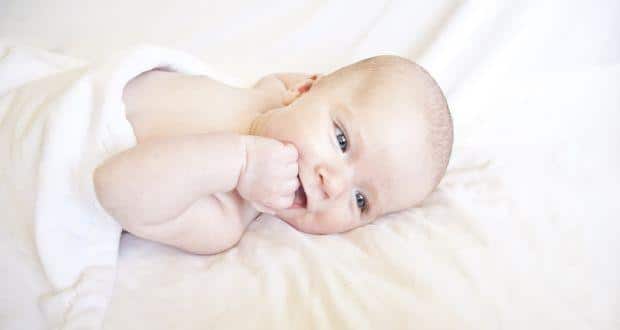 A new study claims that babies born in winter start crawling earlier compared to the babies born in summer season. The research by University of Haifa showed that season of a baby s birth influenced its motor development during its first year of life. For the study, 47 healthy babies with typical development patterns were divided into two groups. The first group comprised ‘summer-fall’ babies, 16 babies born from June to November, and the second, ‘winter-spring’ babies, 31 babies born from December to May. The study consisted of motor observations in the babies homes when there were seven months old, and a follow-up session when they began to crawl. Also Read - Ganesh Chaturthi 2020: 4 reasons an eco-friendly Ganesha is good for you

Parents were asked to record the stages in their babies development before and between the observations. The study used the Alberta Infant Motor Scale (AIMS), an observational assessment with high reliability, to track the babies development. The scale related to four positions: Prone (on the stomach), supine (on the back), sitting, and standing. Also Read - 7 reasons why the #BeefBan is good

By contrast, there was no significant difference in the scores for the supine position, sitting, or standing between the two groups. According to the researchers, the findings strengthen the assumption that there is a window of opportunity for starting to crawl and stress the effect of the season on the start of crawling. The researchers added that the geographic location and the local climate where the study was conducted were important to understand the findings.

Although the winter in Israel was comparatively mild compared to other places in the world, it turned out that it nonetheless influenced the motor development of babies because of the differences between summer and winter in Israel. The season influences the babies experiences in a number of ways, including layers of clothing that are worn; the opportunities babies are given to spend on the floor on their stomachs, and the hours of activity and daylight, said the researchers.

For more articles on baby care, visit our pregnancy section. Follow us on Facebook and Twitter for all the latest updates! For daily free health tips, sign up for our newsletter. And for health-related queries, visit our Questions and Answers section. 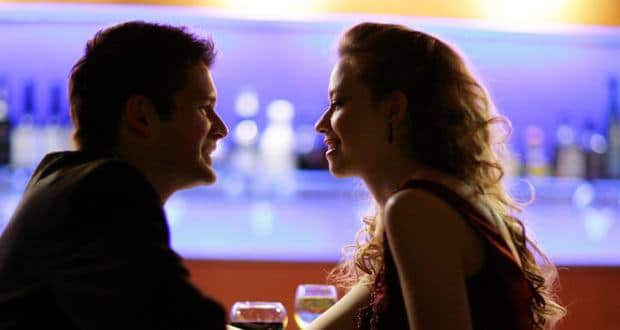 Men think women start getting less hot after they turn 20! 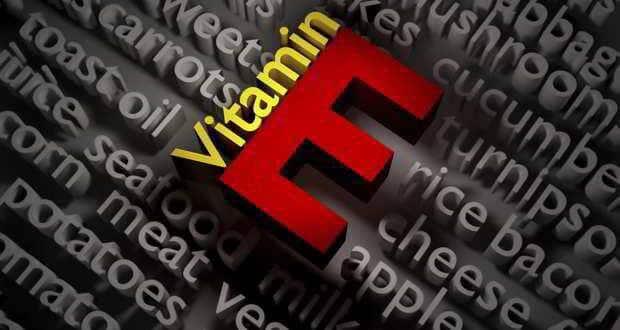