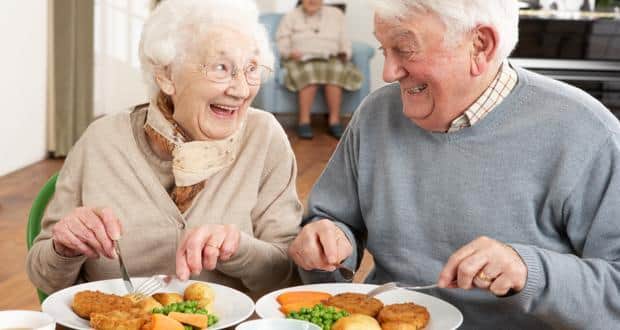 Beyond making smarter choices in life, intelligent people also live longer because they have biology working in their favour, according to a new study. The gene associated typically with living longer may also be instrumental in preventing cognitive degeneration, a study published in the Cell reported. A gene known as the 'klotho gene' which secretes certain hormones that have been known to interfere with the process of aging, may also help to boost brain functionality in older age, helping people live longer, according to the research carried out by Doctor Dena Dubal, professor and researcher at the University of California San Francisco (UNSF).

In fact, this deficiency was proven to not just deter degeneration, but actively boost brain function, increasing a person's IQ by as much as six points. Approximately 20 per cent of people, or one out of every five, has this klotho gene variation, which is created by a version of the KL protein known as KL-VS. But Dubal says that the most exciting part of this discovery is by having isolated the gene associated with improving brain function in seniors, there may potentially be a way to treat degenerative brain disorders, most notably Alzheimer's Disease. (Read : Oxidants combat ageing to make you live longer)

'Aging is the principle risk factor for many neurodegenerative conditions,' Dubal said. 'The goal of our research is to investigate mechanisms of longevity and determine whether 'anti-aging' strategies can prevent or block the development of neurodegenerative diseases like Alzheimer's,' she said. So far, Dubal and her team were only able to perform this experiment on mice. But they believe that the same principals can be applied to human, essentially jump-starting the human brain when it begins to age, allowing humans to live longer, healthier and happier.(Read : Why women need to be more active to live longer!)