Home / Health News / Why did Pratyusha Banerjee commit suicide? Here’s what psychiatrists have to say

Why did Pratyusha Banerjee commit suicide? Here’s what psychiatrists have to say

Psychiatrists analyse why 'strong minded' Pratyusha Banerjee did not reach out for help to fight depression, a problem many young people are facing increasingly. 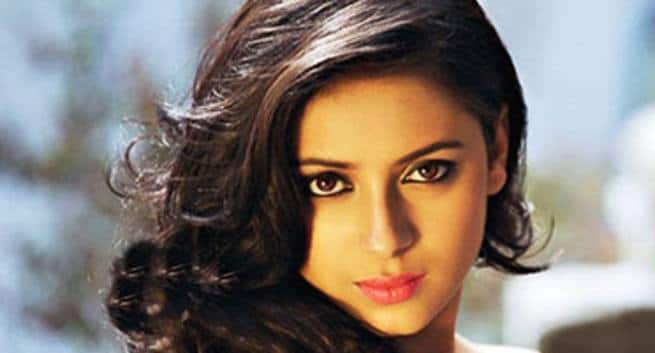 The news broke out late on Friday that 24-year-old actor Pratyusha Banerjee, who played Anandi in the popular soap Balika Vadhu, had committed suicide after battling with severe bouts of depression due to issues with her relationship and financial problems. The news left thousands of fans, and even many celebrities shocked and appalled. What could have caused a young woman to take such a drastic step? Her friends were quick to defend her and say that she had a strong mind and were shocked that she succumbed to depression. Psychologists say this is why people commit suicide. Also Read - Childhood depression: Understand the symptoms, help your child

Depression is the no.1 cause of suicides. India is becoming the suicide capital mainly due to the deep stigma attached to depression. When it comes to depression, there are many factors involved, for example, it is more common among women and individuals who are creative and highly intelligent are more prone to it, says Dr Yusuf Matcheswalla, head of the psychiatry department, Masina Hospital, Mumbai. Also Read - Depression: Why are women more prone to it?

Celebrities lead an extremely stressful life and work related problems, along with the turmoil of their personal life and financial issues only makes them more prone to depression because they are also constantly under the spotlight. This gives rise to feelings of emptiness, adds Dr Matcheswalla. Psychiatrists say that severe depression is not treated in many cases mainly because it isn t even recognised or diagnosed. When it comes to dealing with severe depression, one s support system that includes friends and family is vital. Deepika Padukone recognised that she was suffering from depression with some help from her family and friends and was able to seek help, but many others don t. This happens when they aren t able to reach out to their support system and one of the reasons could be because they live away from their family, says Dr Matcheswalla.

He further states that many Indian teenagers are succumbing to depression mainly because of their lifestyles and the artificial world that we now live in. They are no longer connected to real people and project a different life on social media. This can only aggravate their depression, he says.

The myth of a strong mind

Dr Harish Shetty, psychiatrist, in his blog Mind, Moods and Magic, says that the bigger issue is the myth of a strong mind . He writes that even strong bodies can catch fever and strong stomachs can also suffer from diarrhea and vomiting. Depression is invisible and not easily seen by an eye that cannot discern. It is only awareness of the illness in the community that will make it visible.

He further wrote that actors are supposed to be moody, eccentric and prone to bouts of crying and laughter. That is the stereotypes we hold. And here an underlying severe depression remains hidden, undiscovered and undiagnosed. No one is immune to diabetes or depression and to be preoccupied about the causes is like chasing the mosquito after a bout of malaria. Attempting suicide is not about courage or cowardice. It is a state of mind that needs to be treated as it is a fracture of mind. These are the 6 things about depression that no one told you about.

Watch this video to know more how to spot a suicidal person and how to help them.

Posted by Thehealthsite.com on Monday, 4 April 2016

Posted by Thehealthsite.com on Monday, 4 April 2016 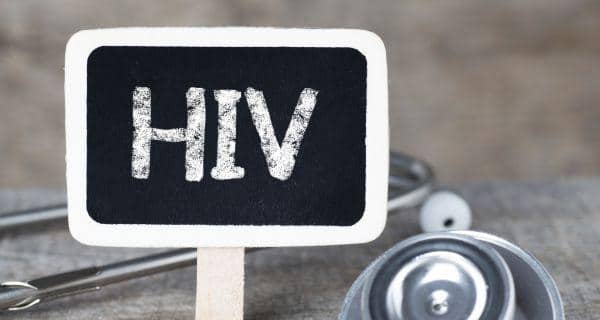