Why dark chocolate keeps you calm and stress free

A new study suggests that dark chocolate can help in anger management! Researchers claim that the polyphenols in dark chocolate increase calmness and the sense of contentment! Polyphenols are found 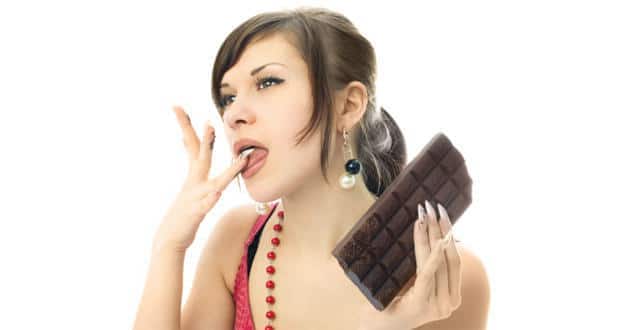 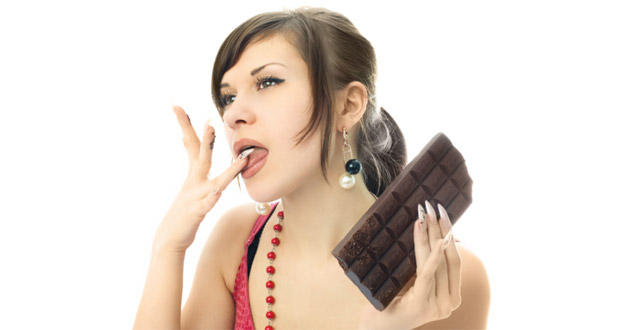 A new study suggests that dark chocolate can help in anger management! Researchers claim that the polyphenols in dark chocolate increase calmness and the sense of contentment! Polyphenols are found naturally in plants and are a basic component of the human diet. These compounds have been shown to reduce oxidative stress which is associated with many diseases. They may also have beneficial psychological effects, scientists believe. Also Read - High intake of polyphenols can prevent severe Covid-19: Get the micronutrients from these foods

‘Anecdotally, chocolate is often linked to mood enhancement,’ said lead author of the study, Matthew Pase, from Swinburne University of Technology, Australia. ‘This clinical trial is perhaps the first to scientifically demonstrate the positive effects of cocoa polyphenols on mood,’ Pase said. Also Read - Eat chocolate once a week to keep your heart healthy

Earlier research has shown that dark chocolate has immense health benefits but only when consumed in moderate amounts. It’s supposed to keep heart disease away, lower blood pressure and lower cholesterol.

Here are some of the some benefits of dark chocolate:

3. Lowers cholesterol- Dark chocolate Lowers LDL cholesterol (the bad kind) by 10% according to some studies.

4. Makes you happy Like exercising, chocolate stimulates endorphin production which gives an immense sense of pleasure. Alcohol too gives an endorphin high but then chocolate is a much healthier option and isn’t known to cause liver damage.

5. Lowers depression Chocolate raises your serotonin level (neurotransmitter) which acts as an anti-depressant.

6. Acts as a stimulant – Theobromine can be described as a stimulant similar to caffeine but without affecting the Central Nervous System to a great extent which gives a similar feel-good effect.

The Good: Oleic Acid is a healthy monounsaturated fat that occurs in olive oil as well.

The Neutral: Stearic Acid is a saturated fat but one which research shows has no effect on cholesterol levels.

The Ugly: Palmitic Acid is also a saturated fat (the bad fat), one which raises cholesterol and heart disease risk. So we can see 2/3 of the fat from dark chocolate isn’t bad at all. We are not saying that you tuck into a pound of chocolate a day though.

8. Acts as an aphrodisiac – Chocolate has long been linked to sexual desire. In fact it was the Aztecs who drew a connection between cocoa beans and libido. Chocolate contains two chemicals with aphrodisiac qualities: tryptophan (building block of serotonin) a brain chemical involved in sexual arousal and phenylethylamine, a stimulant related to amphetamine, which is released in the brain when people fall in love.

9. Contains lots of natural minerals – As a plant-based cocoa contains many naturally occurring minerals that boost your health. Some of them are copper, iron, magnesium, potassium and calcium.

Disclaimer: Overconsumption of dark chocolate may lead to obesity and other related diseases 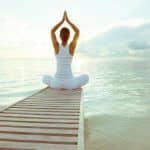