Home / Health News / Why cancer risk is higher in men? The answer lies in the Y-chromosome

A new study showed that cancer risk in men increases with loss of function of six key Y-chromosome genes in various types of cells. 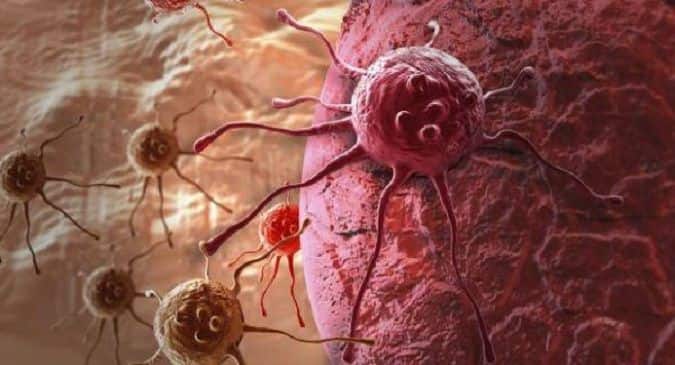 DNA differences between men and women may explain why cancer risk is higher in males, according to a new study. Also Read - Go for bariatric surgery if you are obese: It can significantly bring down your risk of cancer

In findings published in the Journal of the National Cancer Institute, researchers have reported that loss of function in certain genes of the sex-determining Y chromosome, which is present only in men, may cause them to have an elevated risk for cancer. Also Read - Ban the sale of loose cigarettes: 87% tobacco users not in favour of this proposal

Using data from 9,000 individuals, the researchers studied gene function in patients with various types of cancer. The findings showed that cancer risk increases with loss of function of six key Y-chromosome genes in various types of cells. Also Read - COVID-19 Vaccine: Cancer patients ‘not protected’ after taking the first jab

“Recent studies have shown that complete loss of the Y chromosome, which is essential to foetal sex differentiation, occurs, with aging, in the cells of some men,” said study author Juan Ramon Gonzalez from Barcelona Institute for Global Health in Spain.

“Although the loss of the Y chromosome has previously been associated with higher incidence of cancer, the causes of this association are poorly understood,” Gonzalez added.

These six Y-chromosome genes are involved in cell-cycle regulation, the failure of which can lead to tumour development.

According to the study, understanding the biological differences between men and women in cancer is crucial for the development of personalised lines of treatment and prevention.

“Men are not only at higher risk of cancer than women, they also face a worse prognosis. In fact, these differences partially account for the lower life expectancy of men,” Gonzalez added.

According to the researchers, although men may be more exposed to carcinogens due to the type of wY-chromosomeork they do and at higher risk because they are less likely to consult a doctor, the study has shown that there are also biological factors that increase cancer risk among men.

“In fact, it seems that one of these factors can be found in the Y chromosome, the very essence of maleness,” said study lead author Alejandro Caceres.

Suppression of the Y chromosome can occur as a result of loss of function in the chromosome, which would explain previous findings, or as a result of other mechanisms mediated by the chemical (epigenetic) inactivation of the same regions, the research said.

“Certain environmental exposures, for example to tobacco or other harmful substances, could affect chromosome function and lead to epigenetic modifications,” Gonzalez said. 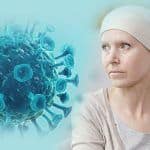