Why are rural girls more prone to undiagnosed asthma?

Teenaged girls who live in rural areas are more likely to have undiagnosed asthma than their male counterparts and very often are also at a higher risk of depression, says a study. Also Read - Is Your Mother Eating Right? Expert Explains Why You Need To Prioritize Mother's Nutrition

“There is a lot of speculation about why females are more likely to be undiagnosed,” said Jeana Bush from Medical College of Georgia at Georgia Regents University. Also Read - Ayurvedic Treatment for PCOD: An effective, natural and non-invasive solution

“Maybe it is because boys are more likely to get a sports physical for athletics and they catch it then. Or maybe it’s because girls attribute asthma symptoms to something else, like anxiety,” said Bush. Read more about asthma.

Asthma, which affects more than 300 million people worldwide, is a chronic inflammation that causes a temporary narrowing of the airways that carry oxygen to the lungs.

Teenagers from rural areas face a number of problems that could complicate their asthma, including poor housing quality, air pollution, trouble getting to doctors, smaller, less-equipped hospitals, and more exposure to tobacco, the study noted.

For the study, data was collected from 2,523 adolescents during 2010-13. Read more about 10 things you should avoid to prevent asthma attacks.

The researchers also found that the overall rate of depression among asthmatic teens living in rural areas was higher than national averages.

Researchers performed depression screenings questionnaire on 332 boys and girls with the disease who were living in four rural counties in Georgia. Of that number, 26 percent – or 87 boys and girls – screened positive for depression. And of that group, 67 were girls.

‘Scientists do not yet fully understand the link between asthma and depression, but they do know that depression is a potential barrier to diagnosis and treatment of the disease,’ said Bush.

The findings were presented at the American Academy of Allergy, Asthma and Immunology Annual Meeting, Feb 20-24 in Houston. 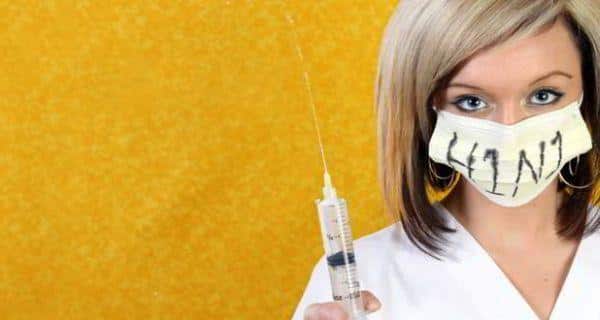