Why are Americans more depressed today

US citizens are more depressed now than they have been in decades but most of them are not aware of their conditions, says a new study. Analysing data from 6.9 million adolescents and adults from all 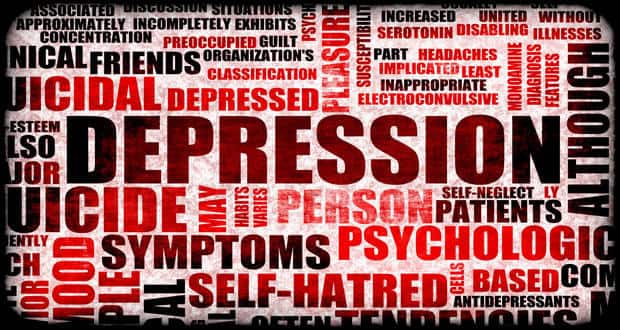 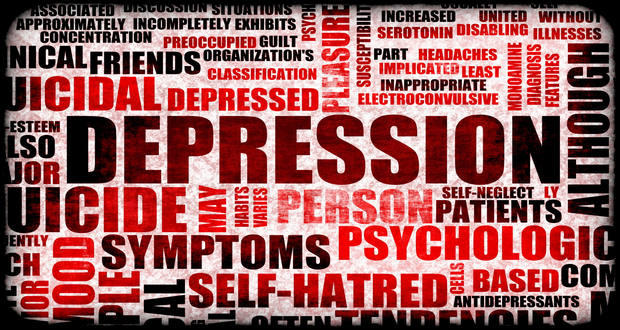 US citizens are more depressed now than they have been in decades but most of them are not aware of their conditions, says a new study. Analysing data from 6.9 million adolescents and adults from all over the country, the study found that people in the US now report more psycho-somatic symptoms of depression, such as troubled sleep and trouble in concentrating, than their counterparts in the 1980s. Also Read - Ganesh Chaturthi 2020: 4 reasons an eco-friendly Ganesha is good for you

‘This study shows an increase in symptoms most people do not even know are connected to depression, which suggests adolescents and adults really are suffering more,’ said study author Jean M. Twenge from the San Diego State University in the US. Compared to their 1980s counterparts, teenagers in the 2010s are 38 percent more likely to have trouble remembering, 74 percent more likely to have trouble sleeping, and twice as likely to have seen a professional for mental health issues. Also Read - US admits multiple molecular formulations effective in cardiovascular diseases

The study appeared in the journal Social Indicators Research.

Here are 5 health conditions that can lead to depression

Heart diseases: It is a known fact that depression in young adults puts them at a higher risk of heart diseases in the later stages of their life. However studies have also found that an incidence of heart attack or other related cardiac troubles can also be a major cause of depression among many. Studies have found that about 70 per cent of patients who have undergone a heart attack suffer from depression till up to a year after the incidence. In fact, the effect of depression is so severe in such cases that it interferes with the functional ability of a patient, like returning back to previous pleasurable activities, posing a problem in one s sexual capabilities and much more. Without proper treatment and medical attention such kind of depression is persistent among patients recovering from a heart attack. Read 5 vegetables you must eat for a healthy heart 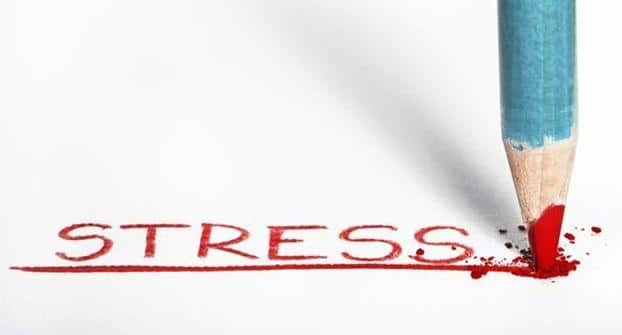 Why a steady heartbeat is bad for you 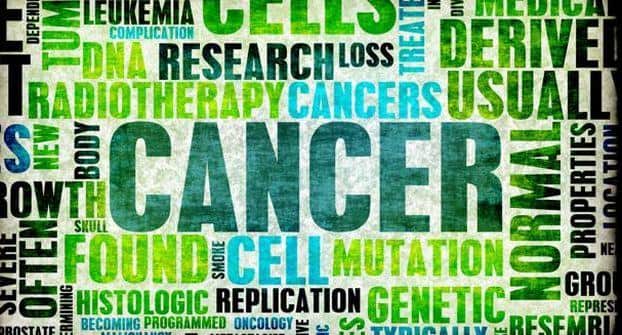 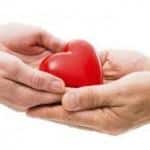 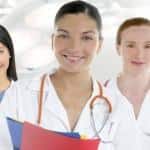