Home / Health News / WHO worried about healthcare scenario in Syria

The health situation in Syria has been deteriorating due to a shortage of medicines and medical workers, destruction of health facilities and difficult access to health care, said the WHO.Till July 20

Tags: In the news  Syria  WHO

The health situation in Syria has been deteriorating due to a shortage of medicines and medical workers, destruction of health facilities and difficult access to health care, said the WHO. Also Read - “Vaccines do not equal zero Covid": WHO calls for sustained efforts to control virus transmission

Till July 2013, 64 percent of the country’s public hospitals have been affected by the conflict, which erupted in March 2011. Among them, 24 percent have been damaged, and the rest are out of service, Xinhua quoted Tarik Jasarevic, spokesman of the World Health Organization (WHO) as saying Friday. Also Read - WHO chief self quarantines after coming in contact with COVID-19 infected person

More than 50 percent of skilled health workers have left the country. The situation is worse in affected areas. For example, at least 70 percent of the medical doctors have left Homs, said Jasarevic. Also Read - Ganesh Chaturthi 2020: 4 reasons an eco-friendly Ganesha is good for you

Due to substantial damages to pharmaceutical plants, local production of medicines has reduced to 70 percent. Before the conflict started, 90 percent of medicines in Syria were locally produced, he said.

He said that epidemiological situation remains stable with no major outbreak reported.

The measles epidemic receded due to the vaccination campaigns last May supported by the UNICEF and WHO, he said.

UNICEF spokesperson Marixie Mercado said that the agency has joined the WHO and other partners in mounting a large-scale immunization effort aimed at protecting children both in the country and across the region against polio and other vaccine-preventable diseases.

Around 500,000 children in Syria have not been vaccinated against polio in the past two years due to insecurity and access constraints. Prior to the conflict, immunization coverage in Syria was about 95 percent, according to the UNICEF. 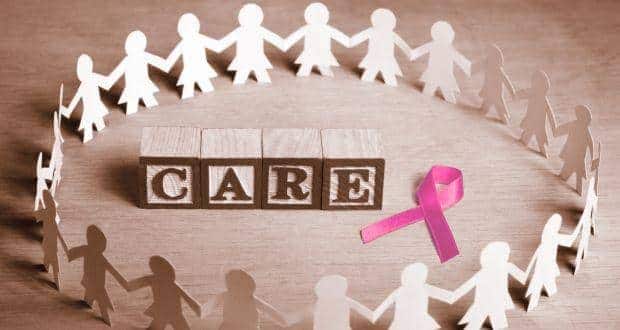