WHO says treating anxiety and depression can help global economy

According to the World Health Organisation, every dollar spent on treating anxiety and depression produces a fourfold return in better health and ability to work, which is good for the countries' development and economic growth.

According to the World Health Organisation, every dollar spent on treating anxiety and depression produces a fourfold return in better health and ability to work, which is good for the countries’ development and economic growth. These disorders cost the global economy USD 1 trillion a year, as per a study led by the WHO, which provides a strong argument for greater investment in mental health services in countries of all income levels. Dr. Margaret Chan, Director-General of the WHO said, We know that treatment of depression and anxiety makes good sense for health and wellbeing; this new study confirms that it makes sound economic sense too, adding We must now find ways to make sure that access to mental health services becomes a reality for all men, women and children, wherever they live. Also Read - Young people's anxiety doubled during lockdown: Tips that will help you to cope

Common mental disorders are increasing worldwide. Between 1990 and 2013, the number of people suffering from depression and/or anxiety increased by nearly 50 percent, from 416 million to 615 million. Close to 10 percent of the world’s population is affected and mental disorders account for 30 percent of the global non-fatal disease burden. Humanitarian emergencies and ongoing conflict add further to the need for scale-up of treatment options. WHO estimates that, during emergencies, as many as 1 in 5 people are affected by depression and anxiety. (Read: 3 ways chamomile can help fight anxiety and depression) Also Read - COVID-19 can 'trigger OCD in kids and young people'

The new study calculated treatment costs and health outcomes in 36 low-, middle- and high-income countries for the fifteen years from 2016-2030. The estimated costs of scaling up treatment, primarily psychosocial counselling, and anti-depressant medication, amounted to USD 147 billion. Yet the returns far outweigh the costs. A five percent improvement in labour force participation and productivity is valued at USD 399 billion and improved health adds another USD 310 billion in returns. However, current investment in mental health services is far lower than what is needed. According to WHO’s Mental Health Atlas 2014 survey, governments spend on average 3 percent of their health budgets on mental health, ranging from less than 1 percent in low-income countries to 5 percent in high-income countries. (Read: Homeopathy: An alternative treatment for depression?)

Despite hundreds of millions of people around the world living with mental disorders, mental health has remained in the shadows, said Jim Yong Kim, President of the World Bank Group. He added, This is not just a public health issue, it’s a development issue. We need to act now because the lost productivity is something the global economy simply cannot afford. Mental health needs to be a global humanitarian and development priority and a priority in every country, said researcher Arthur Kleinman from Harvard University, adding We need to provide treatment, now, to those who need it most, and in the communities where they live. Until we do, mental illness will continue to eclipse the potential of people and economies. The study is published in The Lancet Psychiatry. (Read: 6 natural remedies for depression) 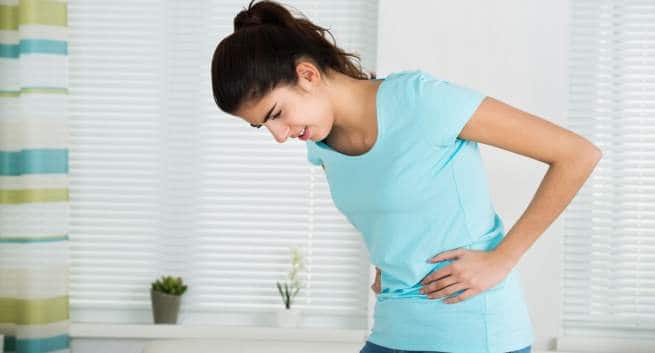 5 drinks for relief from an upset stomach and dehydration