The World Health Organization has recommended the South-East Asian countries to strengthen their emergency medical teams to be better prepared to respond to public health emergencies. 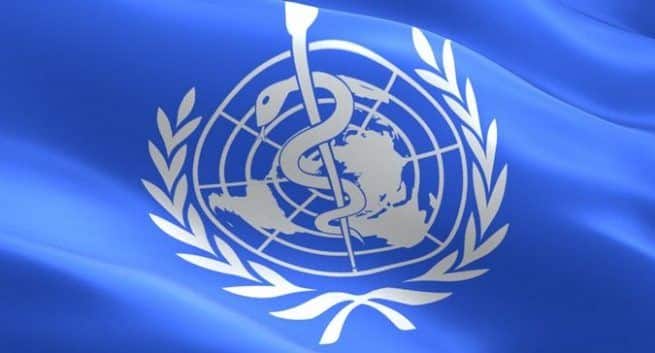 Dr Poonam Khetrapal Singh, Regional Director WHO South-East Asia Region, at the Regional Committee meeting in Delhi, which is being attended by Ministers of Health and senior officials of the 11-member countries reportedly said, “Strengthening national and regional-level emergency medical teams is a high-impact investment in reducing deaths, diseases and disabilities due to disasters, outbreaks and other emergencies. Emergency medical teams contribute to life-saving critical interventions.” Also Read - 80 percent of adolescents worldwide are not physically active : WHO

According to the ANI report, the committee noted that different health emergencies in the south-east Asia region have shown that following a disaster, a large number of emergency medical teams (EMTs) often arrive in the affected country to provide emergency care to the residents. Also Read - WHO updates list of essential medicines: Lung cancer treatment may get cheaper

The EMTs consist of national, international, government, non-governmental, civilian and military personnel. They also said that the teams differ in the capacities, and their deployment is often not based on assessed needs. “To be more effective, EMTs need to be standardised, strengthened and well-coordinated,” the Regional Director said.

WHO is helping mentor EMTs to improve their capacities in line with international standards. The WHO EMT Initiative aims at supporting countries, non-governmental organisations and international organisations by identifying minimum standards, best practices, logistics and standard operating procedures for operating field coordination, for saving lives, preserving health and protecting dignity.

“In an emergency, the outcome of the response depends on how quickly the right expertise reaches the right place at the right time to meet the needs of the affected people,” Dr Singh added.

WHO has urged its member countries to develop and implement a national plan for strengthening the systems for Emergency Medical Teams (EMTs) in collaboration with the key partners; and establish and strengthen national mechanisms which support effective and high-performing national EMTs in line with the WHO Classification and Standards.

The south-east Asian region has been dubbed vulnerable to various disasters and emergencies such as earthquakes, floods, tsunamis, landslides and volcanic eruptions. And as per the 2016 World Disaster Report, this region accounted for 26.8% of the deaths in emergencies in the last 10 years. 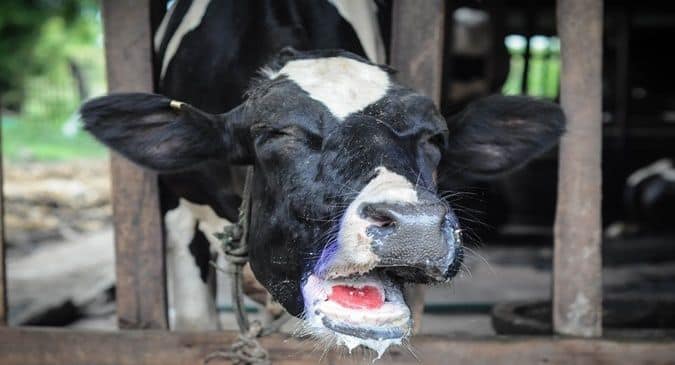 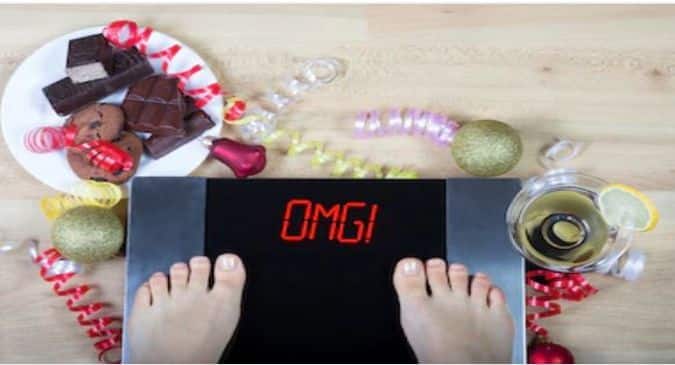