In a bid to help cut down the perils associated with tobacco, the World Health Organisation (WHO) on Monday urged the various stakeholders to make plain packaging of tobacco products mandatory across the world.

In a bid to help cut down the perils associated with tobacco, the World Health Organisation (WHO) on Monday urged the various stakeholders to make plain packaging of tobacco products mandatory across the world. In plain packaging, the tobacco product package will have no branding or promotional information. Rather, it will sport graphic health warnings, dull colour combinations, a brand name and a product and/or manufacturer’s name in standardised font. With a decline in smoking levels among the high-income countries, tobacco companies are increasingly relying on developing economies, especially in the south-east Asia region — with nearly 246 million people in its 11 countries continuing to smoke tobacco and nearly 290 million using it in smokeless forms — to bolster its market presence, said Dr Poonam Khetrapal Singh, WHO regional director for Southeast Asia, in a statement. (Read: World No Tobacco Day Will 85% pictorial warnings reduce tobacco consumption?) Also Read - Chances of tobacco addiction high among school-college students: Here’s why

Tobacco is leading to the death of 1.3 million people across south-east Asia every year – the equivalent of 150 fatalities per hour, Singh added. The Cigarette and Other Tobacco Products (Packaging and Labelling) Rules, 2008 mandated that all tobacco products – chewable or otherwise – were required to display graphic pictures, such as pictures of diseased lungs and the text smoking kills or tobacco kills in English. Though India had developed and implemented many such tobacco control legislation, it failed to curtail the widespread usage of tobacco products by children, youth and adults. (Read: 50 percent pictorial warnings on cigarette pack to adversely hit tobacco industry) Also Read - Not able to quit smoking? Here's what cigarettes do to your body

The message that ‘tobacco kills’ isn’t getting through with the current packaging and plain packaging is a good way to amplify it and disrupt the psychology of tobacco consumption, Singh noted. Recent studies conducted by countries that introduced plain packaging proved that the aesthetic impact of plain packaging is significant and that it has tangible effect on the desirability of tobacco products. Australia became the first country to successfully adopt plain packaging in 2012 and has since seen a significant decline in smoking. Countries like France, Ireland and Britain have also followed suit and passed legislation that makes plain packaging mandatory from this year. Plain packaging is one of the easiest ways to help our friends and family live longer and healthier lives and is an initiative that will only gain momentum, Singh noted. (Read: Has 85% pictorial health warning on tobacco products led to the growth of the black market? FICCI says so) 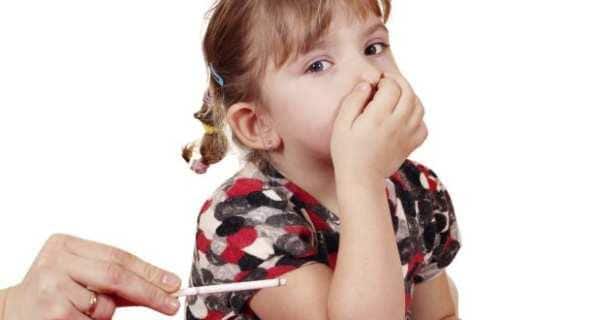