“Who? Me? Fat?” – Study shows most obese people live in denial!

I am not fat! In a startling discovery, which could be put down as textbook cognitive dissonance reduction (CDR) most fat people live under the illusion that they aren’t overweight. Most obese peopl 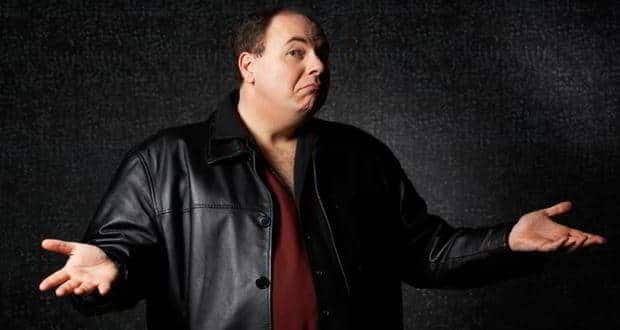 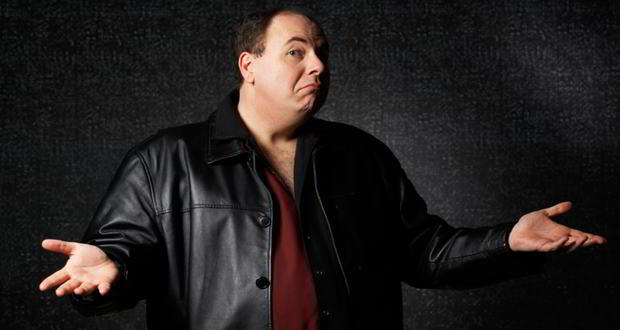 I am not fat! In a startling discovery, which could be put down as textbook cognitive dissonance reduction (CDR) most fat people live under the illusion that they aren’t overweight. Most obese people don’t think they are fat enough to experience any health problems at all.
Experts now say people’s misunderstanding and denial about their own weights is becoming a major barrier to weight loss – a serious problem in India which has seen a nearly 20% increase in overweight population rates between 1998 and 2005. Also Read - Excess weight during pregnancy may hinder development of your baby' brain

A recent study at the University of Illinois showed that about 1200 in 3500 participants couldn’t tell their weight accurately. The study findings have serious implications for India where currently, 1 in 5 men and over 1 in 6 women are overweight. In some urban areas, the rates are as high as 2 in 5. Also Read - Your Waist Size Matters, Not Your BMI: Flatten Your Belly, Stay Healthy

A leading Cardiologist was of the opinon that in a country like India obesity is often a synonym for prosperity. “The paradox here is that fat people are considered healthy while thin people are considered weak in India. Most of my patients who lose weight after a heart attack come to me thinking they have become weak. One’s perception of being fat relates to whether people around you are health conscious or overweight. More overweight people don’t think they are fat because everybody around are like him. Obesity is one of the most important reasons for heart attacks as excessive body mass index increases chances of coronary artery disease,” Dr Seth said. Also Read - Decoding good fats and bad fats: Here’s what you need to know

A recent study also found that Indian women seemed to be getting fatter, while the men were doing better in controlling their weight. In 2008, 8 million women in India were obese (body mass index of 30 kg/m2) compared to 4.4 million men. According to standard BMI calculators a BMI of less than 18.5  is considered underweight, normal is 18.6-24.9, overweight is 25 to 29.9 and obesity is above 30. BMI or body mass index is calculated by dividing your height by weight. Click here to find out your BMI. 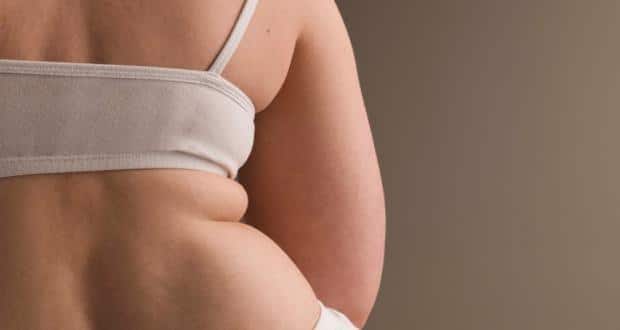