World Health Organisation (WHO) Assistant Director General Bruce Aylward said here on Tuesday that the Ebola response is definitely getting better , adding that though many challenges remain, eliminating the deadly disease is possible in the near future. With crucial improvements in care for contacts, case investigation and contact tracing being observed, Aylward said that there is a huge shift now from what was before a report on how many contacts were being seen daily to who are the missing contacts . Also Read - Indian COVID-19 Variants To Be Called 'Kappa' And 'Delta': WHO Announces

According to Aylward, this is a very different response to what you would have seen if you were on the ground a month ago . We have gone over the last four weeks from 30 cases, to 25, to seven, and in the last week to two, said Aylward, who iterated that this decline represents real progress in the fight against the disease which has killed over 11,000 people mainly in Liberia, Sierra Leone and Guinea, according to Xinhua news agency. Read: Ebola emergency response mission closed, UN Chief announces Also Read - Guinea declares first Ebola outbreak since 2016, confirm three deaths

Aylward added that each transmission chain is now being managed on a case by case basis, as we’re able to treat each chain as an event and look at all the geographies associated with that event . This also means that each chain can be ranked by health officials according to the level of risk posed to populations, with experts estimating that there are currently some six transmission chains across the three West African countries.

Despite these trends, Aylward warned that the biggest risk now is irrational exuberance, or unrealistic expectations , as unsafe burials or missing contacts infecting new areas may still occur and create new infection points. He also said that operational challenges linked to the region’s rainy season are hindering response efforts, while dwindling support and reduced financing is further compounding the situation. Here are some tips to prevent the spread of ebola. 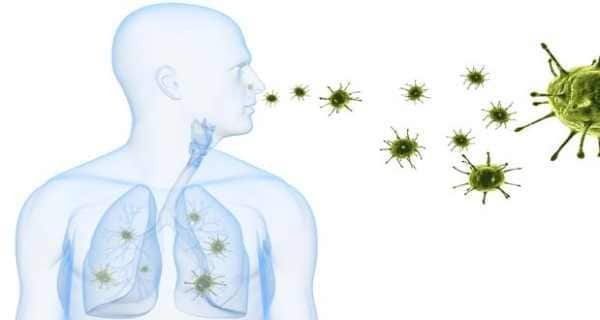 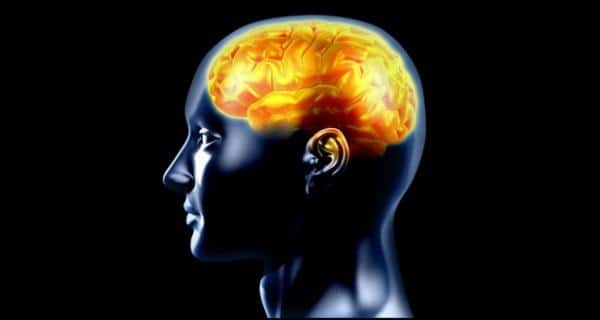 Suffering from motor neurone disease? Diaphragm pacing device might not help you!