A country is declared Ebola-free after 42 days without a single new case since the recovery of the last Ebola patient.

The World Health Organisation on Tuesday declared the end of the Ebola outbreak in the West African nation of Guinea, two years after the beginning of the epidemic. The disease killed 2,536 people in Guinea, and a further 9,000 in neighbouring Liberia and Sierra Leone, BBC reported. Liberia was declared Ebola-free by the WHO in September, and Sierra Leone in November. A major concert will be held later on Tuesday at the People’s Palace in capital Conakry to celebrate the end of Ebola, which is expected to be attended by over 100,000 people. Here are the common precautions or tips one should follow to prevent Ebola infection Also Read - Guinea declares first Ebola outbreak since 2016, confirm three deaths

The government in Guinea has blamed the virus for poor economic performance and says it has also caused people to distrust the country’s health services. President Alpha Conde has doubled the health budget since winning re-election in October. A country is declared Ebola-free after 42 days without a single new case since the recovery of the last Ebola patient. The WHO will maintain surveillance and outbreak response teams in Guinea, Sierra Leone and Liberia throughout 2016. Read about Ebola virus signs and symptoms you need to watch out for! Also Read - Ebola outbreak: New test and natural remedies can help you fight the condition well 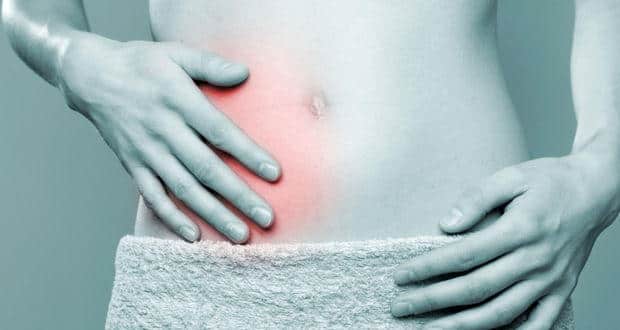 Uterine Surgery or embolization-Which is better to treat uterine fibroids? 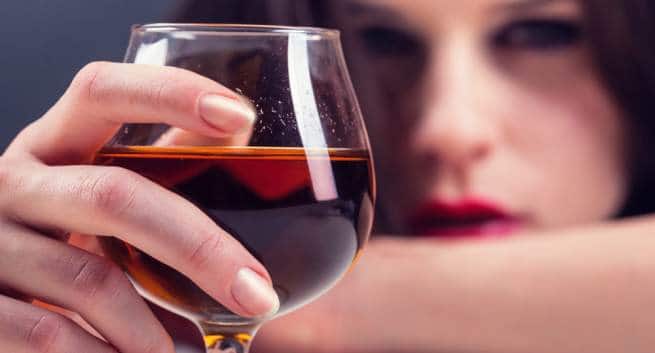 This is why you should control how much you drink this New Year's party! 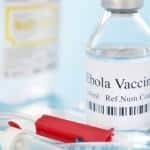 Do we have a potential Ebola drug?