WHO confirms polio outbreak in Syria

The World Health Organisation (WHO) said on Tuesday that 10 cases of infection with wild poliovirus type 1 had been confirmed in Syria.

Tags: In the news  Polio  Syria  WHO 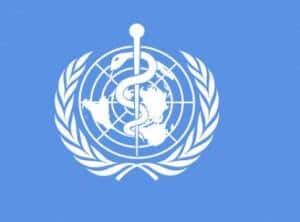 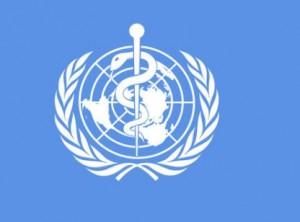 The World Health Organisation (WHO) said on Tuesday that 10 cases of infection with wild poliovirus type 1 had been confirmed in Syria. Also Read - “Vaccines do not equal zero Covid": WHO calls for sustained efforts to control virus transmission

Twenty-two children with acute flaccid paralysis (AFP) in the country’s Deir al-Zour province were reported Oct 17 and wild poliovirus has been isolated in samples taken from 10 cases. Results on the other 12 were expected within days, Xinhua reported. Also Read - WHO chief self quarantines after coming in contact with COVID-19 infected person

According to the WHO, most of the cases are of kids below two years of age and were un-immunised or under-immunised. Estimated immunisation rates in Syria declined from 91 percent in 2010 to 68 percent in 2012. Also Read - Ganesh Chaturthi 2020: 4 reasons an eco-friendly Ganesha is good for you

It said that Oct 24, a large-scale supplementary immunisation activity (SIA) was launched in Syria to vaccinate 1.6 million children against polio, measles, mumps and rubella, in both government-controlled and contested areas.

Larger-scale outbreak response across Syria and neighbouring countries is anticipated to begin in early November, to last for at least six to eight months depending on the area and based on evolving epidemiology, it said.

The WHO warned that the risk of further international spread of wild poliovirus type 1 across the region is considered to be high due to frequent population movements across the region and subnational immunity gaps in key areas.

A surveillance alert has been issued for the region to actively search for additional potential cases. All travellers to and from polio-infected areas are recommended to be fully vaccinated against polio. 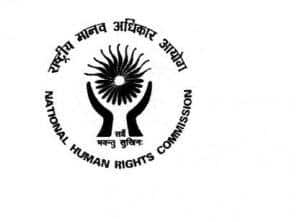 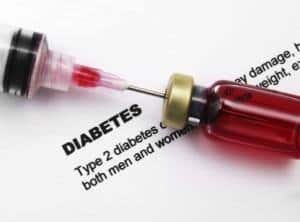 Caring for a diabetic in your family