The white fungus infection resulted in "multifocal perforations" in the food pipeline, small bowl and large bowl in a post Covid-19 patient. 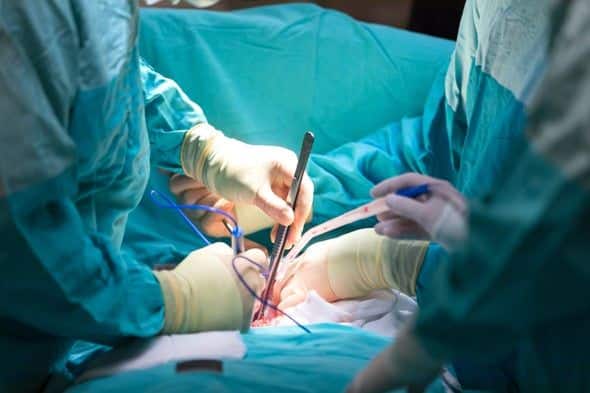 The doctors conducted two surgeries on the women to close the perforations in the food pipe and removed the gangrenous segment.

An increasing incidence of fungal infections is seen in Covid-19 patients amidst the second wave of the pandemic in India. Black fungus, yellow fungus, and white fungus infections have further added a burden to the India’s healthcare system. Currently, there are 11,717 patients with Black Fungus infection or Mucormycosis under treatment across the country, according to the government data shared by Union Minister D V Sadananda Gowda on Wednesday. The Central Government has declared Mucormycosis as a notifiable disease under the Epidemic Diseases Act, 1897. The affliction of White Fungus or Candidiasis is considered to be milder than that of black fungus. The infection caused by a yeast called Candida is known to mainly create problem in lungs and upper respiratory tract. But in a rare case, doctors at a Delhi hospital have detected infection of the intestine by the white fungus in a post Covid-19 patient. Also Read - Fungal Infections On The Rise: Beware Of The Symptoms Of Fungal Sinusitis

In the patient, a 49-year-old woman, the white fungus infection caused “multifocal perforations” in the food pipeline, small bowl and large bowl. Doctors at Delhi’s Sir Ganga Ram Hospital, where the woman is being treated, said that this is a rare case different from known infections of the disease. Also Read - Mucormycosis Epidemic: List Of States That Have Declared Black Fungus As Notifiable Disease

The woman belonging to the National Capital Region (NCR) was admitted to the hospital on May 13 with complaints of severe abdominal pain, vomiting and constipation. She was in shock and had severe respiratory distress, the hospital authorities told IANS. They also noted that the patient had undergone mastectomy (removal of breast) for breast cancer and had received her chemotherapy till four weeks ago. Also Read - Along With Mucormycosis, Diabetes-Covid-Steroids Combination Causing Aspergillosis: Warn Doctors

CT Scan of the abdomen showed free air and moderate amount of free fluid in the abdominal cavity suggestive of an intestinal perforation. Immediately, the doctors drained about one liter of bile-stained pus by placing a tube inside the abdomen, Dr (Prof) Anil Arora, Chairman, Institute of Liver, Gastroenterology and Pancreaticobiliary Sciences, Ganga Ram Hospital shared to the news agency. Next day, a team of doctors conducted a difficult surgery lasting for 4 hours on the woman in which perforations in the food pipe were closed and the gangrenous segment was resected.

According to Dr Arora, the biopsy of the resected intestinal segment revealed the presence of severe ulceration of the intestinal wall with resultant perforation and necrosis caused by the White Fungus. Exuberant growth of the same Candida species was also found in the patient’s blood and peritoneal fluid culture. Following this diagnosis, the woman was immediately started on antifungals. After five days, she underwent another surgery for a small leak from the anastomotic site. She is now recovering and has improved remarkably, the doctors said.

Dr (Prof) Samiran Nundy of Department of Surgical Gastroenterology and Liver Transplantation and GI Surgery, who led the team, stressed the importance of correct diagnosis and timely treatment to optimise patient outcome.

Immunosuppression may be behind this rare infection

The exact mechanism behind this rare gut infection is unknown, but the doctors suggested an unholy combination of malignancy (carcinoma breast), recent chemotherapy, and a superimposed Covid-19 infection leading to immunosuppression as the probable cause.

Dr Arora explained that the intestine normally remains in perfect harmony with the fungus called Candida. But during immunosuppressed states like diabetes, injudicious use of steroids, overzealous broad-spectrum antibiotics and chemotherapy for an underlying malignancy, it migrates inward from the intestinal lumen into the body tissues by disrupting the normal gut barriers. The results in intestinal complications like ulcers, bleeding, gangrene and perforation.

Thus, Arora cautioned that one must be aware of this possibility during the Covid pandemic. 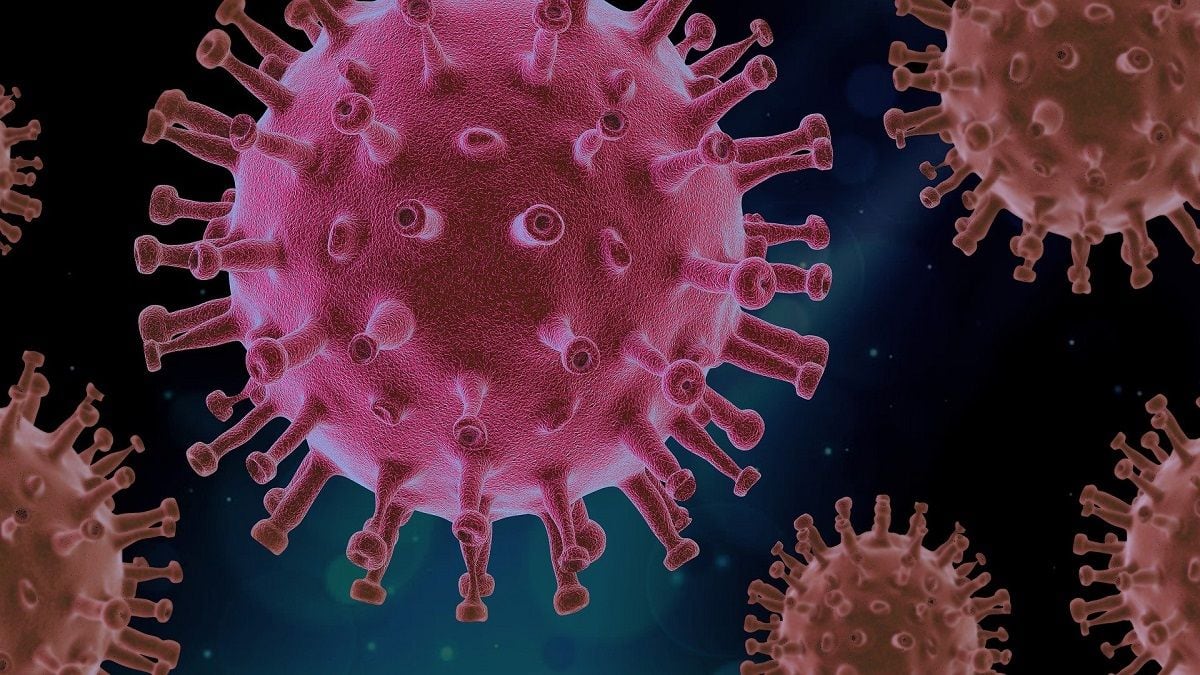 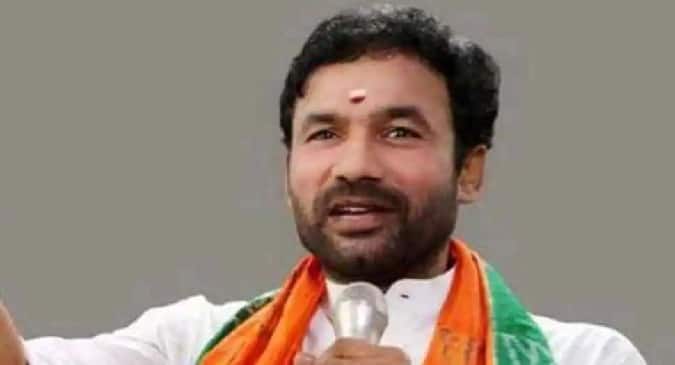 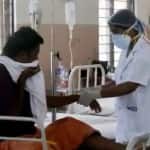 Mucormycosis Epidemic: List Of States That Have Declared Black Fungus As Notifiable Disease 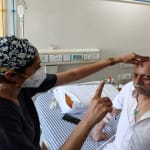