Whistling cough: This 4-year-old suffered from a new cough type

Make sure you are careful when your child plays with a toy. This 4-year-old had inhaled a toy whistle that resulted in an intermittent cough called whistling cough which had strange, squeaky toy like sound. 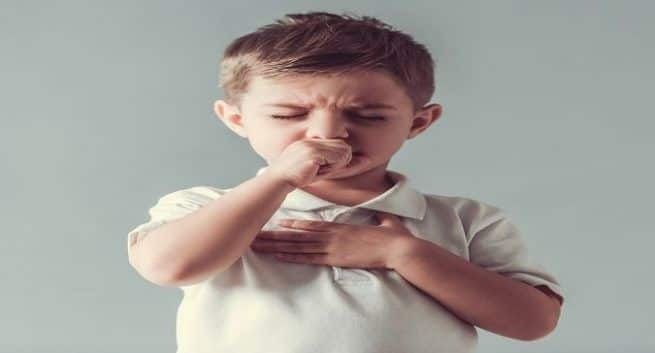 Know how you could get rid of chest infection and ailments like cough and cold. © Shutterstock

Imagine your cough sounding like a squeaky toy and making strange sounds. While doctors say that sound of coughs depend on the kind of condition they have, a 4-year-old from India has added a new cough type called whistling cough. His parents were shocked to find him with a strange-sounding intermittent cough that lasted for two days till they rushed him to a doctor. While he had no history of viral infection and had no other complications and symptoms apart from the strange cough, doctors found a toy whistle stuck in his airway. That is why his cough sounded strange and squeaky, concluded the doctors Also Read - Get instant relief from cold with ginger!

On diagnosing the toddler, doctors did not observe anything apart from a wheezing in the middle and lower left lung. On conducting X-rays of the lungs it was revealed that there was a hyperinflammation in the kid’s left lung which is generally caused when lungs trap in air and over inflate. While such a condition is generally caused by asthma or cystic fibrosis or chronic obstructive pulmonary disorder (COPD), it can also occur in case there is a blockage in the air passages interfering with the expulsion of air. Also Read - Is Sanjay Dutt suffering from lung cancer? Spot the early signs of this condition

While initially the doctors were not certain if the toddler had a blockage in his airways, the air trapping indicated the likelihood of a foreign body getting lodged in his airways. A rigid bronchoscopy was performed to check and dislodge the foreign object that turned out to be a toy whistle which was stuck in his left bronchus. Also Read - Top 10 home remedies for cough to get instant relief

All this happened after the toddler accidentally inhaled the toy whistle while playing. There were no other complications since the toy whistle was removed from his bronchus and he was kept on a year-long follow-up. Now his lung no longer whistles. This case has been described as whistling cough in the New England Journal of Medicine. 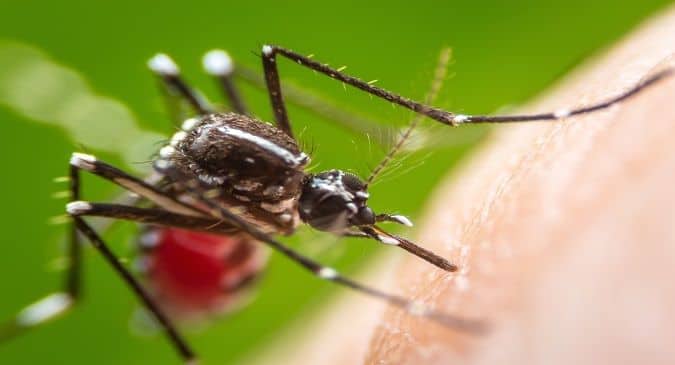 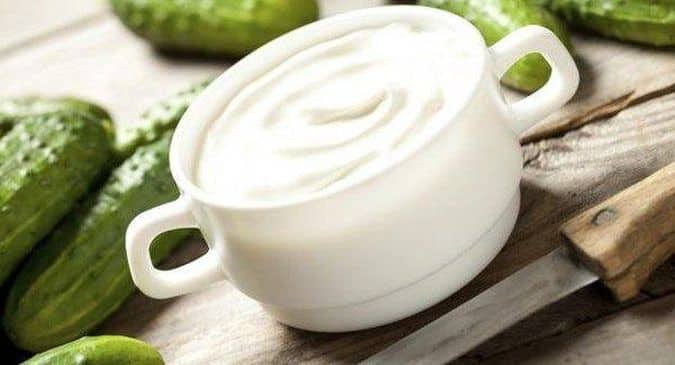 3 amazing health benefits of yoghurt that will make you want to eat it every day!