Vote for your favourite Khan now! 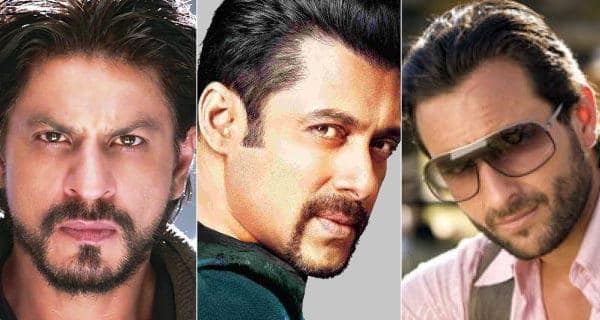 No-Shave November is coming to an end which means that all the men who have been embracing their facial hair are about to get rid of it soon. While it s still not clear whether No-Shave November was an offshoot of Movember or not but there s no denying that both events help increase cancer awareness. We thought it d be fun to see which Khan looked the best with facial hair? The contestants are Salman, Shah Rukh, Aamir, Irrfan, Fawad, Imran and Saif. Here are the contenders: Also Read - Ganesh Chaturthi 2020: 4 reasons an eco-friendly Ganesha is good for you

Also Read - Beard dandruff: What causes it and how to keep those white flakes at bay? 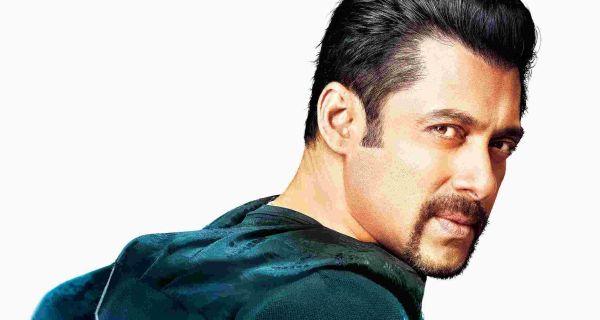 Such is Salman s popularity that his sister s wedding has dominated the news for the month. He usually sports a clean-shaven look but a sported a moustache in Dabaang and a chic Frenchie in Kick. And it looks like that per-square-unit area of facial hair on Salman s face is directly proportional to the box-office collections of the movie! 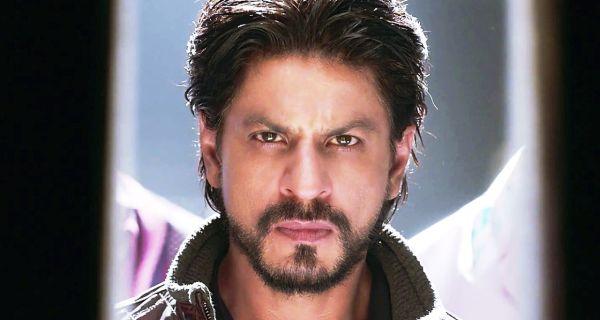 It s become the norm for Bollywood celebs to rock some facial hair and Salman s ex-rival and new BFF also rocks a pretty awesome beard. While he has had the stubble look in Don 2, Jab Tak hai Jaan and Chak De. And I guess SRK heard about our facial hair-box office collections hypothesis because he was seen rocking a beard in Happy New Year! (Read: Would you go hairy for the No-Shave November campaign?) 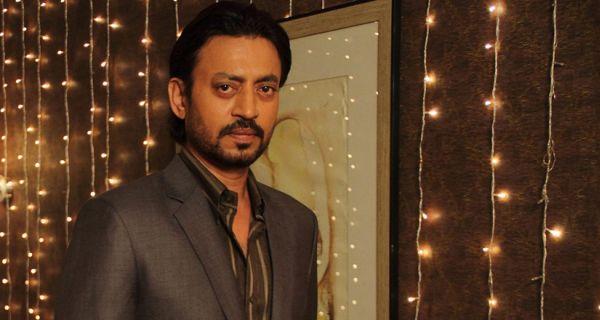 While he might not gives us a lot of blockbuster movies in Bollywood, Irrfan Khan still remains the most sought after Khan in Hollywood. And he is one of the first actors to sport a full beard, and we must say it does make him look very wise, and sexy! (Read: 7 tips to style your beard the right way) 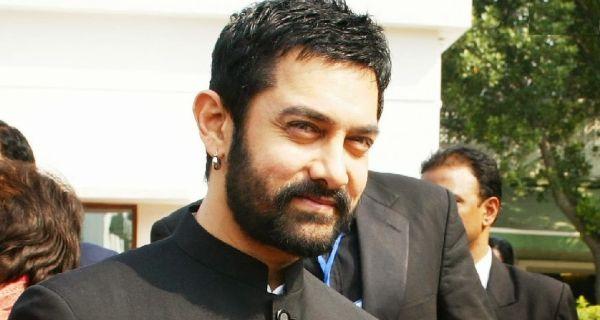 While Bollywood s intellectual Khan isn t often seen sporting a full beard in his movies, he can certainly pull the look off. While he did rock a handle-bar moustache in Taalash, we still prefer his off-the-sets full-bearded look! (Read: Home remedies to grow a beard or facial hair faster!) 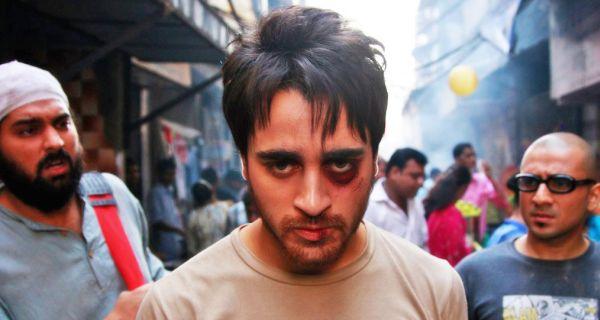 Imran s a chip of the good old block, as long as facial hair is concerned. The actor is also extremely adept at pulling of the bearded look, as we saw in Delhi Belly. 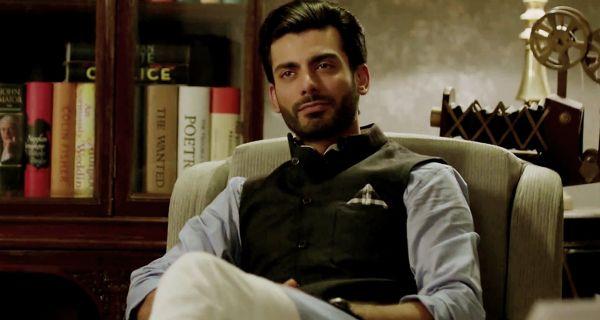 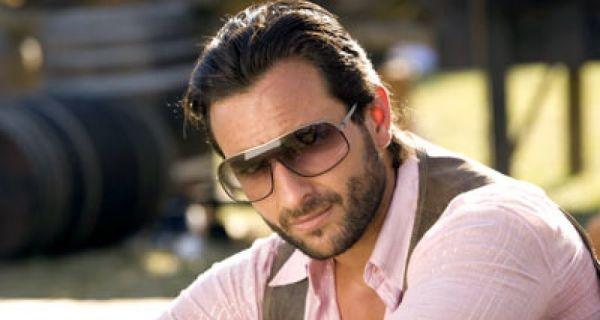 Saif Ali Khan is a testament to the fact that men get better as they age. The actor really started attaining sex symbol status when he rocked a stubble look in his portrayal of Langda Tyagi inOmkara. Since then he s often seen sporting the beard and even managed to land the hottie that is Kareena Kapoor. Did the beard help him do that? We re sure it wouldn t have hurt! Know more on how to grow a beard. 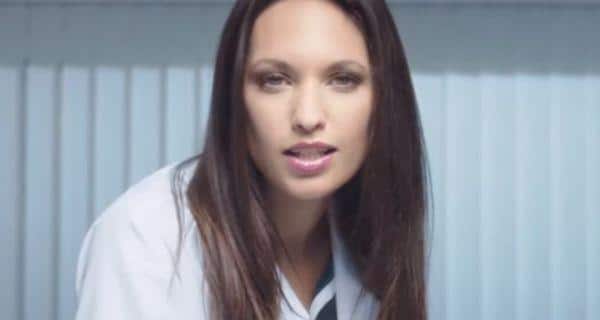 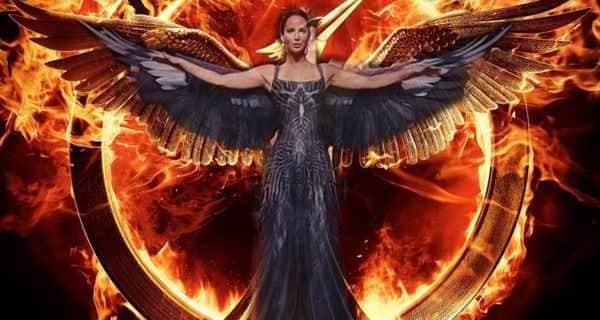 Beard dandruff: What causes it and how to keep those white flakes at bay?