There's a lot that a woman's surname can say about her husband. 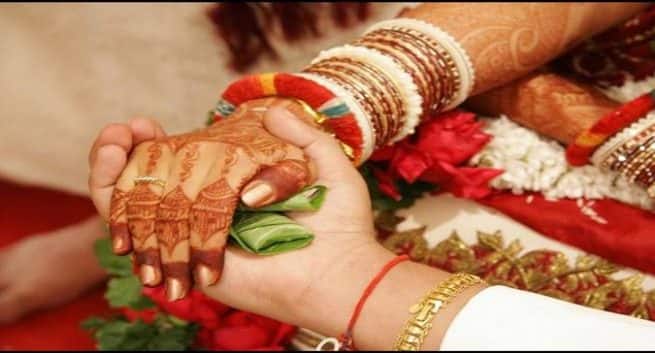 While women are increasingly choosing to keep their maiden name after marriage, a new study suggests that this choice can influence how people look at the husband. According to the study led by Rachael Robnett of the University of Nevada in the U.S., when a woman chooses not to take her husband’s surname after marriage, people perceive her husband as being higher in traits related to femininity and lower in traits related to masculinity. He is also perceived as having less power in the relationship. The research is the first to examine whether people’s perceptions of a man’s personality vary depending on whether his wife adopts his surname or retains her own. Also Read - Don’t forget to ask your partner's blood type before tying the knot

Robnett and her colleagues carried out three studies in the U.S. and U.K. The first two studies showed that husbands whose wives keep their own surnames are often described through terms that are counter to the gender-typical personality traits and power framework used for men. They are described in more expressive than instrumental terms, and are seen to hold less power in a marriage. Robnett noted that the findings indicate that people extrapolate from marital surname choices to make more general inferences about a couple’s gender-typed personality traits. Read here Twinkle Khanna, aka @mrsfunnybones, had the best reply to this sexist man s query about her surname on Twitter Also Read - Premarital views about uncommitted sex effects marriage : Report

Results from the third study suggested that people are not unanimous in how they think about such cases. People who firmly hold on to traditional gender roles and can be described as hostile sexists react particularly strongly to a man whose wife retains her surname because they see him as being disempowered. “This study joins several others in alluding to a link between traditions in heterosexual romantic relationships and power structures favoring men,” said Robnett. “The marital surname tradition is more than just a tradition. It reflects subtle gender-role norms and ideologies that often remain unquestioned despite privileging men.” The study is published in Springer’s journal Sex Roles. 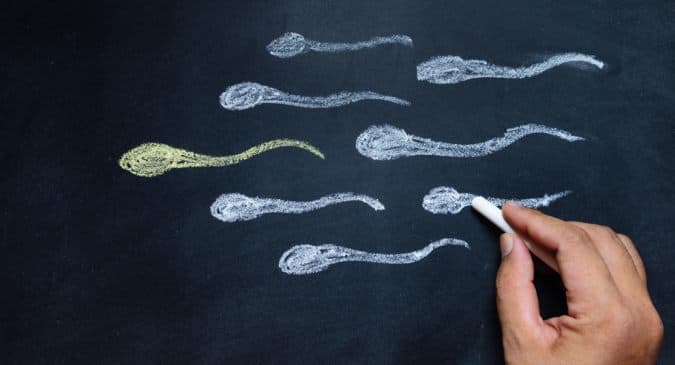