Home / Health News / When choosing a doctor, how do online ratings factor in?

A new study by the University of Michigan Medical School has found people increasingly rely on online ratings when choosing a physician. Researchers discovered 59 percent of the more than 2,000 people 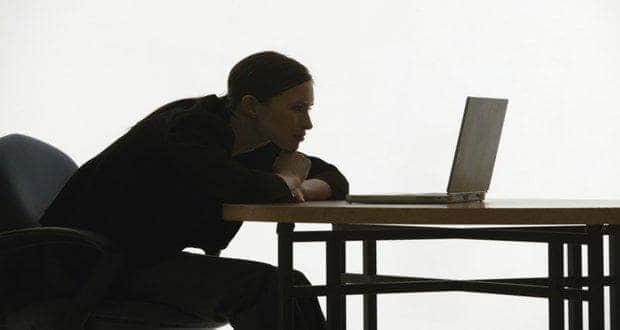 A new study by the University of Michigan Medical School has found people increasingly rely on online ratings when choosing a physician. Researchers discovered 59 percent of the more than 2,000 people surveyed in the US said online rating sites were at least ‘somewhat important’ when picking doctors, and the number of those utilizing such sites had increased substantially in only a few years. Also Read - Ganesh Chaturthi 2020: 4 reasons an eco-friendly Ganesha is good for you

‘The usage is increasing over time,’ lead study author Dr. David Hanauer said. ‘We need to be aware that these sites are being used. I think there are still valid concerns whether these sites are trustworthy.’ The study was published in the Journal of the American Medical Association. Hanauer and his team used data collected from September 2012 surveys, and asked people of all ages and ethnicities their opinion of physician-rating sites. Such sites included RateMDs.com, Healthgrades.com and Vitals.com. (Read: iDoc Could a smartphone app actually replace a human doctor?)
Also Read - Health advocates appreciate excise duty on tobacco products

While 65 percent of study participants said they were aware of these and similar sites, many more were knowledgeable about car and restaurant-rating sites. Researchers also found 40 percent of people believed online physician ratings and reviews to be ‘somewhat important,’ and 19 percent deemed these sites ‘very important’ to the selection process. The most important issue, however? Whether the doctor under review accepted the participant’s insurance. (Read: Have a doctor’s appointment? Make the most of it with these tips)

Hanauer and his colleagues ultimately concluded that ‘rating sites that treat reviews of physicians like reviews of movies or mechanics may be useful to the public but the implications should be considered because the stakes are higher.’ (Read: 15 tips to make your doctor’s consultation better) 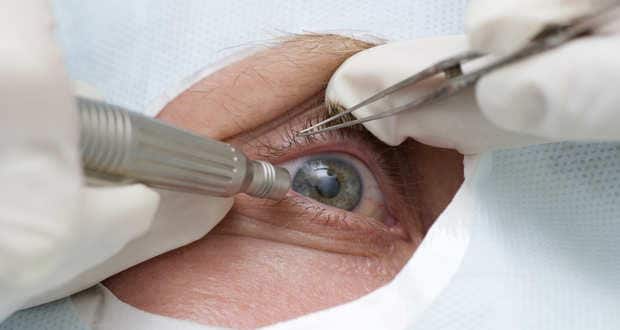 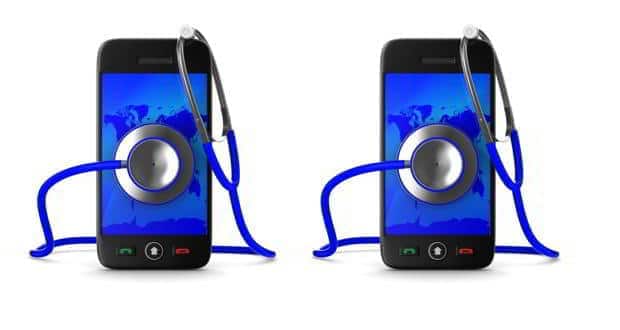 iDoc -- Could a smartphone app actually replace a human doctor?