When a woman starts the pill could impact her sexual satisfaction

A woman’s sexual satisfaction may be influenced by her historical use of the pill, suggest the results of a new study.

A woman’s sexual satisfaction may be influenced by her historical use of the pill, suggest the results of a new study. Also Read - Early menopause ups your risk of osteoporosis by almost 56 per cent: How to deal with it

According to research carried out jointly by universities in the UK, Scotland and the Czech Republic, women who were on the pill when they met their partner and continued to use it reported greater levels of sexual satisfaction, compared to women who had started or stopped using the pill over the course of the relationship. Also Read - Pregnancy complications may up stroke risk in later life

Published in the journal Psychological Science, the study looked at the connection between contraceptive use and sexual satisfaction among women in long-term, heterosexual relationships.

‘Previous research has shown that hormonal contraceptives, such as the pill, subtly alter women’s ideal partner preferences and that often women who are using the pill when they meet their partner find the same partner less physically attractive when they come off the pill,’ said study lead author Craig Roberts from the University of Stirling in Scotland.

‘Our new results support these earlier findings but, crucially, they also point to the impact a change in hormonal contraceptive use during a relationship — either starting or stopping — can have on a woman’s sexual satisfaction with her partner.’

The latest findings build on previous research published by Roberts in 2011, which found that women on the pill tend to choose men who are less attractive and worse in bed when it comes to long-term partners, compared to women who were pill-free.

Roberts theorises that the hormone-altering pill skews a woman’s perception of chemistry when she makes her mating choice.

How does a birth control pill work?

A woman is said to become pregnant when the ovaries release an egg (through reproductive hormonal regulation) that gets fertilised by the male sperm. This fertilised egg then gets attached or implanted to the uterus, where it is nourished over the period of nine months to develop into a baby.

Oral contraceptive pills are designed such that they disrupt the normal hormonal cycle in women and create an artificial hormonal environment that does not allow you to conceive by interfering with contraception and implantation. Most birth control pills that are available today are a combination of oestrogen and progesterone (female reproductive hormones). These pills:

For more articles on women’s health , visit our women’s health section. Follow us on Facebook and Twitter for all the latest updates! For daily free health tips, sign up for our newsletter. And to join discussions on health topics of your choice, visit our forum. 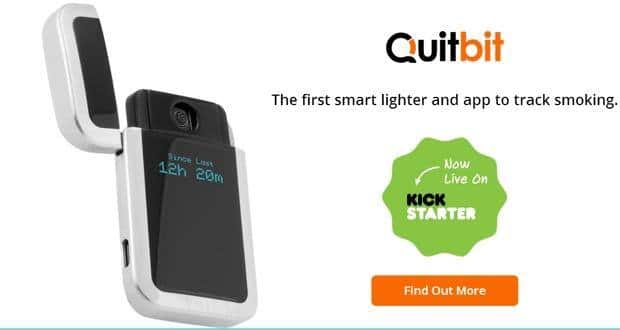 Can a smart lighter help you quit smoking? 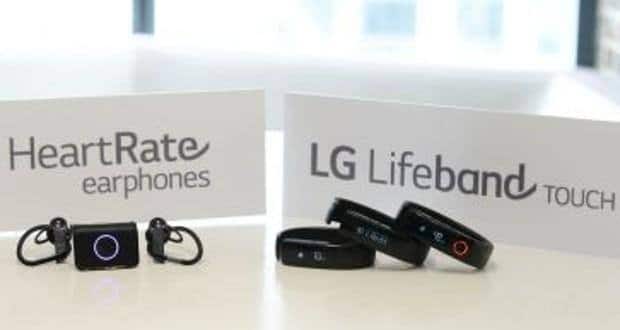